Slow motion: Myles Johnson diligently works his way back from a traumatic injury

One second, junior varsity basketball player Myles Johnson was flying through the air for a dunk in an increasingly-physical league matchup against Niles high school. The next second, he was on the ground with a compound fracture of his right leg. 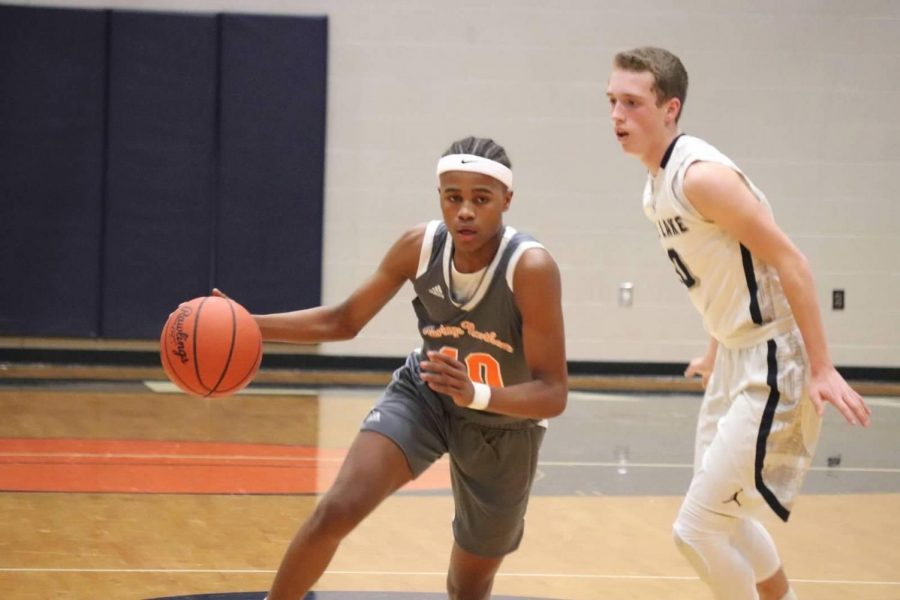 Johnson drives around a Gull Lake defender during his sophomore season. Photo courtesy of Ben Neal.

While Johnson had played for the Huskies the previous two seasons, this year was different. “Myles was, to me, was experiencing one of the best moments of his life. He advanced from the JV basketball level on both the PNMBB team and his Camp Darryl AAU team to Varsity in the same season, and rounded off that season by winning a championship with his Portage Northern Men’s BB team at Grand Valley State University,” shares his mother, Deirdre Nieves. “He began getting invites to college-level camps, and he felt the upcoming season would be his break out year.”

Basketball wasn’t the only way Johnson was positioning himself for success, either. “I was really focusing on my grades first,” he explained. “I was even on the honor roll for the first quarter.” His mother, Deirdre Nieves, noticed his hard work: “He would spend many late nights working hard to keep his grades at an honor status,” she shared.

Johnson had also practiced more diligently than ever before. “I practiced all summer just preparing for the season,” he said. “I was really dedicated. For the month of August, I think there were 3 total days I wasn’t in the gym.” His commitment was not lost on his coach, Ben Neal. “In 25 years as a coach, I’ve never had a kid work harder in the offseason,” he shares. “He would text me and we would get in the gym as often as we could.” These extra practice sessions would be one on one or with teammate senior Jeff Wilson. “We played travel together, so we built a bond around a common goal,” explains Wilson. “We wanted to be successful, play at the next level, have a good season. We knew what it took to get there.” 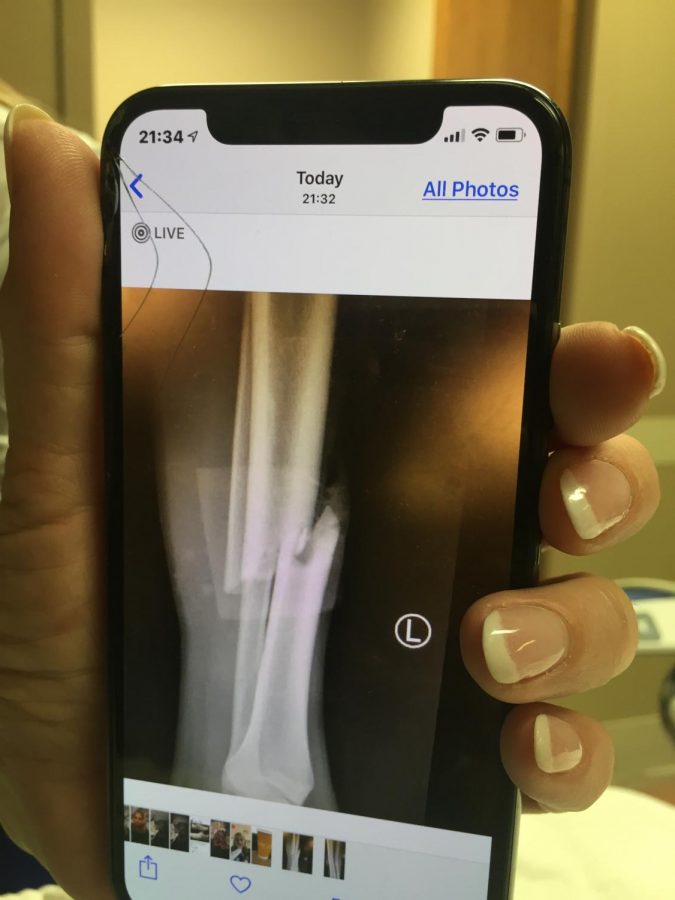 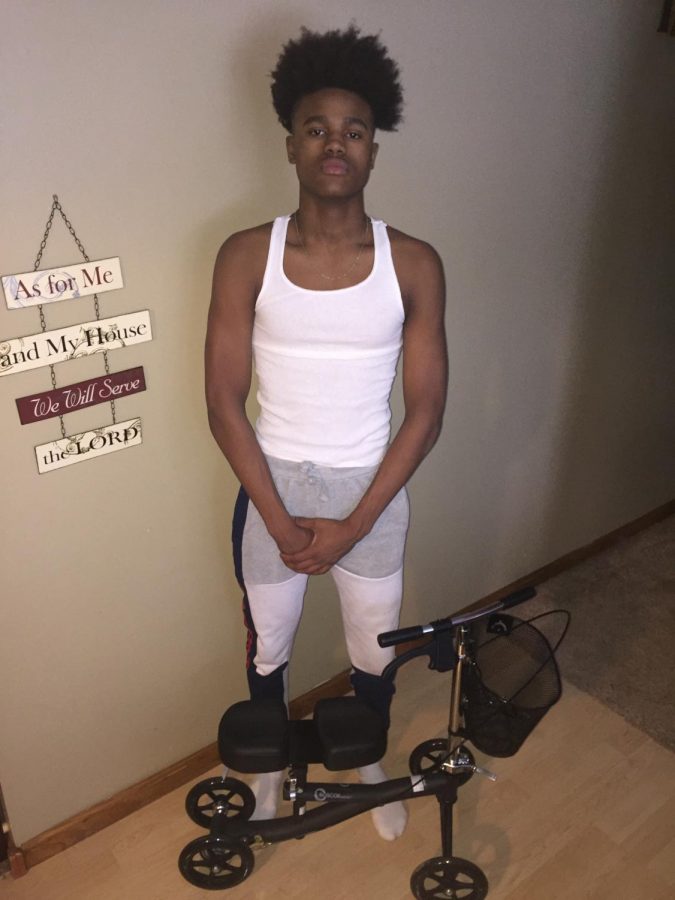