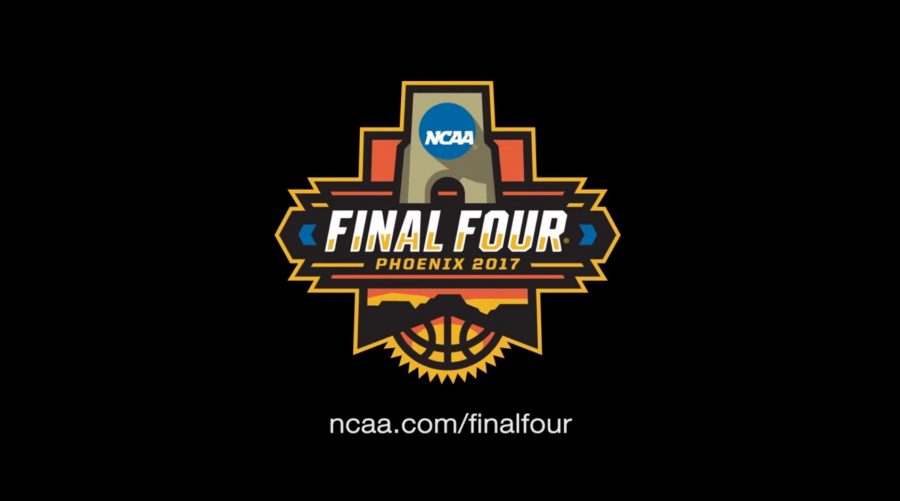 Ballin’ Like March Madness 2 failed just as bad as the first one. Only one of the Final Four teams I previously picked actually reached that stage, and it wasn’t either of my championship picks. Nevertheless, North Carolina, Oregon, South Carolina, and Gonzaga (A team I picked to be upset) are playing for a spot in the National Championship in Phoenix. Taking a deeper look at each of the four teams, it’s definitely a semifinal unlike any before.

The original praise I gave Gonzaga should have convinced me that they were a legit title contender. Nigel Williams Goss is spectacular. Przemek Karnowski is a beast. Zach Collins might be an NBA star. Mark Few really, really, knows how to coach. They finished the regular season 32-1 for a reason. Thought they escaped an upset bid from pesky Northwestern, they still passed the test of time and defeated an even tougher opponent in West Virginia the next round. Now, the Bulldogs are tasked with the Cinderella of 2017, the South Carolina Gamecocks.

Coach Frank Martin and the Gamecocks are dancing, busting brackets, and cutting down nets left and right. Sindarius Thornwell might be the best player in the entire tournament. The 7 seeded Gamecocks are making their first Final Four appearance in program history. They have a behemoth in Gonzaga, however, and it doesn’t seem that they have the size or athletes to stop the Bulldogs. It seems like the Zags will make easy work of South Carolina and reach their first ever National Championship.

“The ceiling is the roof,” Michael Jordan said, at North Carolina’s game against Duke, confusing the whole country. But has this odd phrase actually helped the Tar Heels reach the Final Four? The Heels put that saying on their warmup shirts. However, that question probably can’t be answered in a serious manner, but it’s fun to say it’s a driving force behind their winning. The Heels have been playing extremely well behind Justin Jackson’s hot shooting and the tough play of Kennedy Meeks, not to mention the leadership of Joel Berry II. North Carolina leads the nation in rebounding, Meeks and Isaiah Hicks being large parts of that. They look like the strongest team in the Final Four and Oregon should be worried.

For the Ducks, Dillon Brooks is LEGIT. Averaging 16.3 points per game, Brooks, the reigning PAC-12 player of the year, leads Oregon to their first Final Four since 1939. Although the Ducks are without top big man Chris Boucher, who tore his ACL before the tournament, they’ve gotten lots of help from Brooks and his counterparts Tyler Dorsey (42% 3PT FG) and Jordan Bell (12.5 PPG and 12.3 RPG during the postseason). If the Ducks want any shot at beating the Heels, they’ll need Bell to be aggressive with Meeks, Brooks to hold Justin Jackson in check, and they will need to slow down the Heels’ offensive firepower.