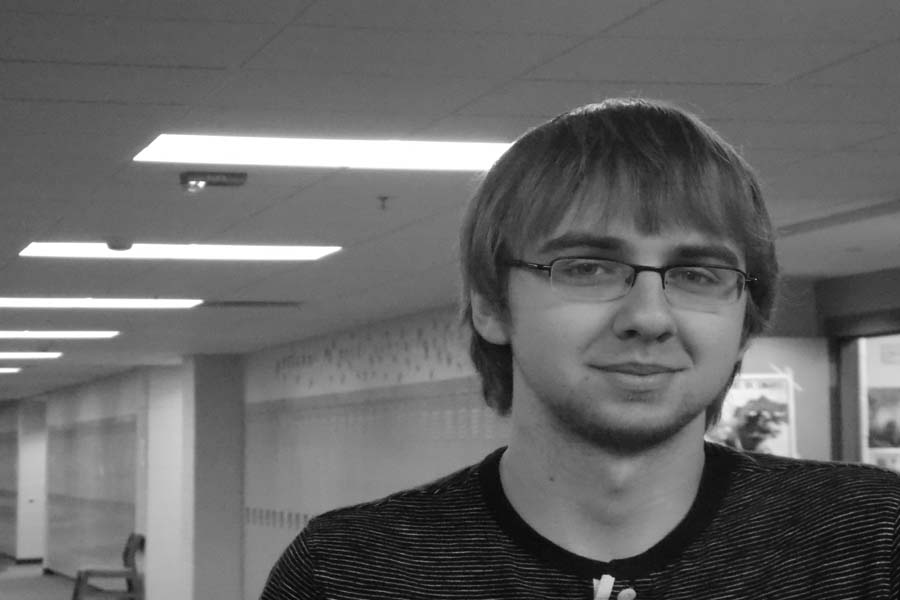 There is a significant issue in our society regarding religion. When someone utters hate speech on the grounds of their own opinion, they are chastised by the world. But when a man does it in the name of his god, the vast majority of the country prefers to ignore it as his “free speech.” Phil Robertson crossed a line, and A&E was entirely justified in removing him from their show.

I am, however, surprised it has taken this long for a suspension to occur. In 2010, he gave a sermon in Pennsylvania saying “[Homosexuals] are full of murder, envy, strife, hatred. They are insolent, arrogant, God-haters. They are heartless, they are faithless, they are senseless, they are ruthless. They invent ways of doing evil.” This is the epitome of hate speech, from the mouth of Duck Dynasty’s patriarch. I do not care about the fact that this feeling comes from his religion, this is inherently wrong. Surprisingly, this man is not just homophobic, there are also a few other things wrong with him too. In the GQ interview that caused these events to occur, he didn’t just attack homosexcuals. He discredited the entire basis for the civil rights movement, claiming that when he was down south, African Americans were “singing and happy” and “no one was singing the blues.” His views on women and marriage are interesting too, taken from a speech for the “Sportsman’s Ministry,” as he believes that “You got to marry these girls when they are about 15 or 16.”

Do not; do not try to make this a “freedom of speech” issue. A&E is a corporation, not the federal government. They disagreed with what Phil Robertson stood for and what he was saying and thus got rid of him. And he should have stayed gone; A&E should not have gone back and revoked his suspension.

It is not wrong for A&E to choose not to support a homophobe and a bigot. It is wrong for a nation to, however. Freedom of speech does not extend to those who use it to dehumanize other people, and Phil Robertson is doing exactly that.