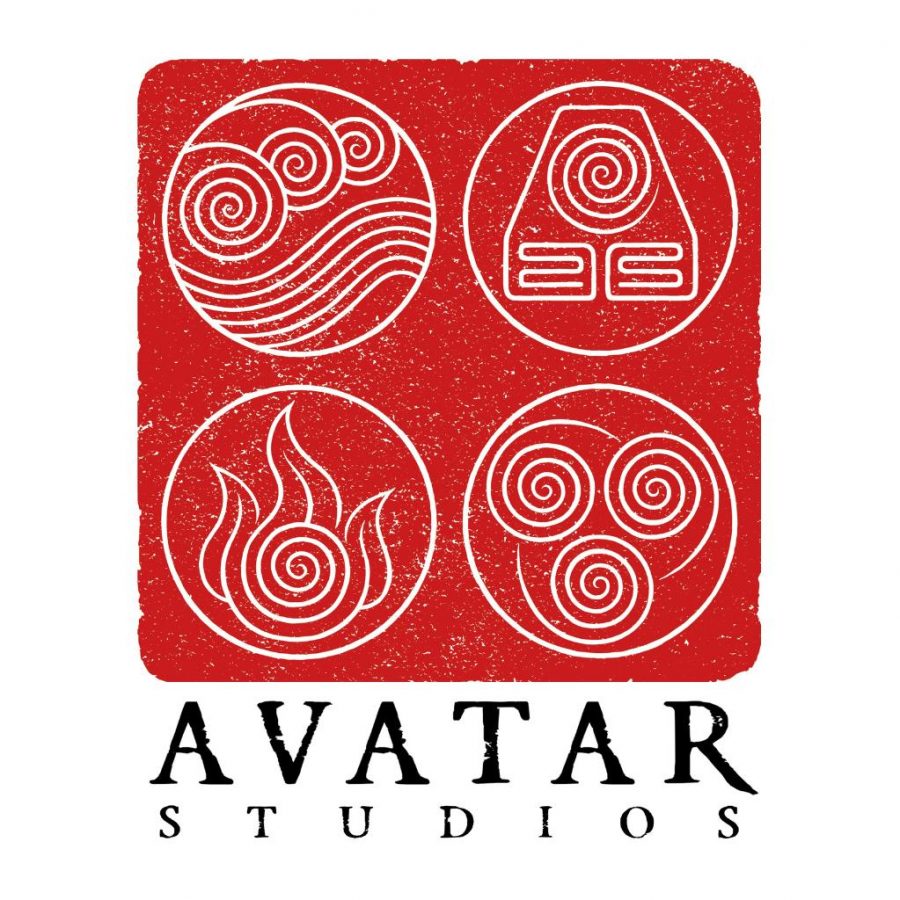 7 years after the original series ended, Nickelodeon has announced creation of Avatar studios, a division dedicated to creating original content surrounding the Avatar: the last airbender and The legend of Korra universe. Since the announcement of the original creators Michael DiMartino and Bryan Konietzko leaving the development team for the Netflix’s Live action adaptation for the show, many fans were disheartened. DiMartino stated, “whatever version ends up on-screen, it will not be what Bryan and I had envisioned or intended to make.” However, fans can now look forward to seeing  DiMartino and Konietzko as co-chief creative officers at the Avatar studios. Brian Robbins, President, ViacomCBS Kids & Family states in the initial press release that,“Avatar: The Last Airbender and Korra have grown at least ten-fold in popularity since their original hit runs on Nickelodeon, and Ramsey Naito and I are incredibly excited to have Mike and Bryan’s genius talent on board to helm a studio devoted to expanding their characters and world into new content and formats for fans everywhere.” The first project for the studio is expected to be an animated movie that will start production this year. Voice Actor Greg Baldwin who took over Mako Iwamatsu role as Uncle Iroh following his death, tweeted suggestions for a spinoff centered on Uncle Iroh’s Tea Shop stating:

“Fred Rogers would have been 93 today.
I’ve often said that I believe Iroh’s enduring power is largely due to the fact that he represents #MrRogers for another generation.
The lessons are the same.
You’re special.  You matter. Be kind.
Not sure how he felt about tea…
Honestly…if I had the power to green light an #Iroh spin-off at Nick…it would be this…
A show for pre-schoolers in which Iroh imparts gentle life lessons in each episode.
Not “Mr. Roger’s Neighborhood” but “Uncle Iroh’s Tea Shop.”
I’ve seen the positive impact the character can have on lives.
I’ve seen it up close.
Again and again and again. Make no mistake.
Fred Rogers WAS Mr. Rogers.  The character and the man were one and the same.
Greg Baldwin is a voice actor and occasional narcissistic [[email protected]#$%^&*}\]
The fact that the Universe chose me of all people for this gig is…
Humbling.”

Viewers can expect to find all this content released on Paramount +, ViacomCBS’ subscription video on-demand service, on Nickelodeon’s own platforms, as well as in theaters.