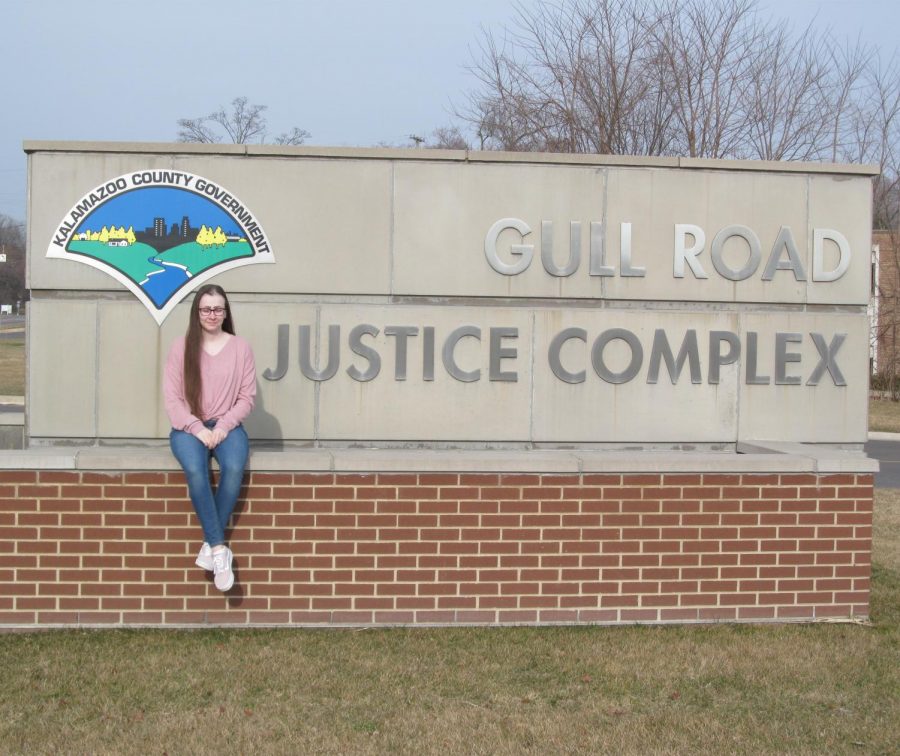 After five years, my battle with family court is finally coming to an end, and just in time for me to move on to what's next in my life.

Divorce is a hard thing to have happen to your parents as a child, but for some, the process that comes before the divorce is even worse. This has been my reality for the last five years, and I’m still not on the other side of it yet.

My parent’s marriage imploded in 2016 when my mother, trapped in her own tangled web of lies, moved out of our house and got her own apartment. When she left, I didn’t even know she was leaving: I found out literally as she walked out the door. That’s when the reality really hit me hard that my mom had left, and she didn’t take me with her. Suddenly it was just me and my dad, who did his best to immediately take on the role of both a mother and father. That day was the beginning of a journey that I never imagined having to go through.

After my mother left in August, I didn’t see her for the rest of 2016. Somehow, she went on with her life like I didn’t exist. In 2017, she came back into my life, but not a lot. We went out to eat once a month, which was never enough time. I tried so hard to matter to her, but after two years of being a daughter one hour at a time, I started running out of the energy to do it all.

Finally facing the truth that he was fully a single parent, this was when my dad finally decided to go to court for custody and child support. The prosecutor’s office rarely has a father file for custody, so they had my dad fill out the form as the mother. Time went so slowly in the months leading up to the hearing, but the closer we got, the faster time went. Huge decisions were being made about my life, including who I would live with and when, and I was afraid that I would be told that I had to go live with my mom after barely having any relationship with her for 2 years.

In the end, my dad got primary custody and my mom got every other weekend parenting time.  It sounded like it would all go smoothly from there, but that’s where we were all wrong. This win would be one of very few for my dad and I, as we were truly about to see the flaws in the family court system.

After the court hearing, my mom didn’t really seem to be that upset by the decision made by the judge, although she was upset that she would have to pay child support. After the last two years, it seemed like her priorities were set, and I wasn’t one of them. Despite this feeling, I still went and saw her every other weekend, trying to rebuild a relationship that was broken. We had things we did every time it was her weekend:  grab food on Friday night, maybe an occasional pizza on Saturday, play games (if she felt like it), visit my grandma on occasion, and geocache. Our relationship wasn’t the same, but all of these things made me think that everything was at least okay, even if it never felt like she was trying as hard as I was. I didn’t know then that underneath the surface, nothing was truly fixed.

The next year, I found out that my mom was dating someone. I didn’t have anything against her being happy, but I did think that she should be divorced before she started a new relationship. Not even a year after they started dating, he moved in. I had never met him before then, and I found myself living every other weekend with a stranger. This created tension between us that ultimately led to two police reports involving my mother, one for assault and one for locking me out of her apartment during her parenting time.

When we tried to leverage the family court system to make it so that I didn’t have to go over there anymore, the judge said that I still had to in order to fulfill her parenting time requirement, but that her boyfriend had to move out as soon as he was healed (she said he was only there temporarily while recovered from surgery). It was weird always going to my mom’s with someone else living there that didn’t talk to me and just did his own thing, but that was my life now, and I had officially ran out of energy to fight it. Then, my mom’s boyfriend got an alleged emotional support dog, which just happened to be a breed that I was allergic to. After that, I was in my room almost every minute that I was over there because of the dog. That she let her boyfriend purchase a dog that she knew I was allergic to made it clear to me who her priority was. At that point, I decided to start living my life for myself, and I stopped going to parenting time with my mom.

My mother was upset not that I stopped seeing her. Instead, she was frustrated that with decreased parenting time, she would have to pay more child support. She filed a court case against my dad, but because her boyfriend had never moved out, the judge didn’t want to hear the case and encouraged her to withdraw it, resulting in a victory for my father and I and the beginning of a peace and contentment that I hadn’t had for years.

The judge’s support was monumental for me because after all of the struggles that my father and I had with family court, I never expected that we would win. I had always heard that the system was biased toward the mother for custody, but I never fully believed it until I saw it first hand. Time after time, when my dad tried to explain that he was the only person in my life being a real parent, my mom always got the benefit of the doubt. After every hearing, I always ended up feeling lost and like all of the blame fell on me. It broke my spirit, but I did my best to never let it break me, still holding onto hope that it was possible that I could truly get the justice I deserved.

My perseverance paid off: I won my final court case because I had turned 18 and was no longer a child, and it was all I had ever asked for. Sometimes, I can’t believe that this all started five years ago and is just now coming to a close, right in time for me to embark on the next season of my life after graduation. My advice for anyone in a situation where they have to stand up for themselves is that if you believe it’s truly best for you and you want it badly enough, don’t give up, because your goals are achievable.