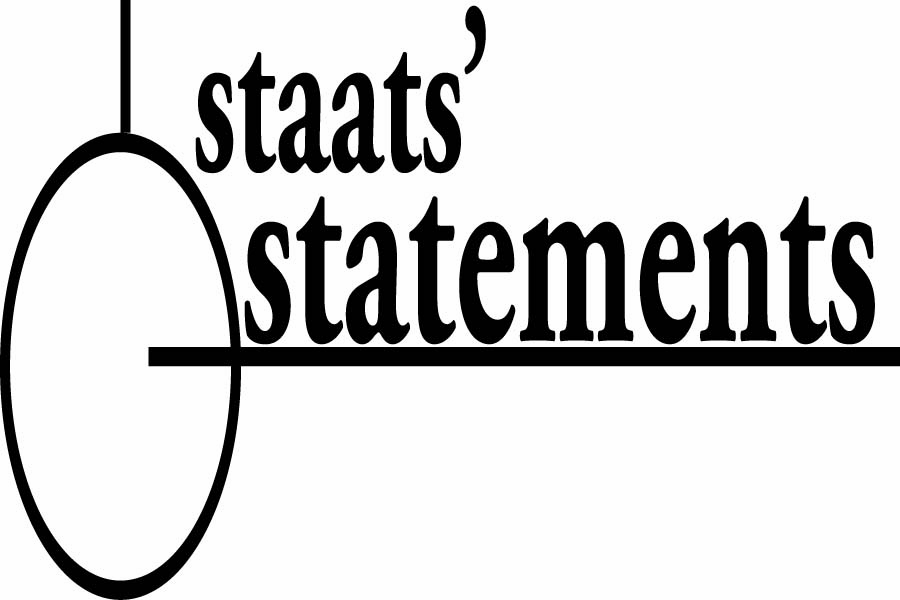 So this might be a little late, but I heard that two months ago Nelson Mandela died.

Which is too bad, I really liked him in Driving Miss. Daisy.

Republican presidential candidate Rand Paul tried to reach out to younger audiences by beginning to use Snapchat.

Not to be outdone, Hilary Clinton has started wearing yoga pants.

The show Once Upon a Time pulled a semi-controversial twist, when they revealed that one of their characters, Mulan, was gay.

I’m not really sure what people are surprised about though. We’ve all seen Mulan, right?

Which probably means he’s realized that people will complain less about Obamacare when they’re high.

A new study has shown that pollution from China’s factories is hurting the West Coast’s air quality.

Because who really cares what China is breathing, ‘merica matters more.

A new survey shows that 57% of Americans believe that the bitcoin is going to be good for the economy.

Mainly because coins are money, money is good, and what in the world is a bitcoin?

A new study shows that the usage of marijuana lowers the risk of suicide.

Mainly because, “Dude, where’s my noose?”

A debate is going on in the Chicago school system over whether or not a picture of a gun should be included on the “No Guns Allowed” signs because someone “could wrongly interpret [it].”

Next on their docket is to take down all “Do Not Enter” signs, because they limit our creativity.

The Copenhagen Zoo has received a lot of heat in the last week for feeding a surplus giraffe to their lions.

In response to this, Kenya has started to allow lions to eat their surplus giraffes too… oh wait.

Over the past few days, pictures have been coming in from Sochi of the state of the provided living spaces, including an upside down toilet and a lack of doorknobs.

Let’s just remember though, these are the same people we were worried would beat us to space.