Coraline: how the book became a children’s movie 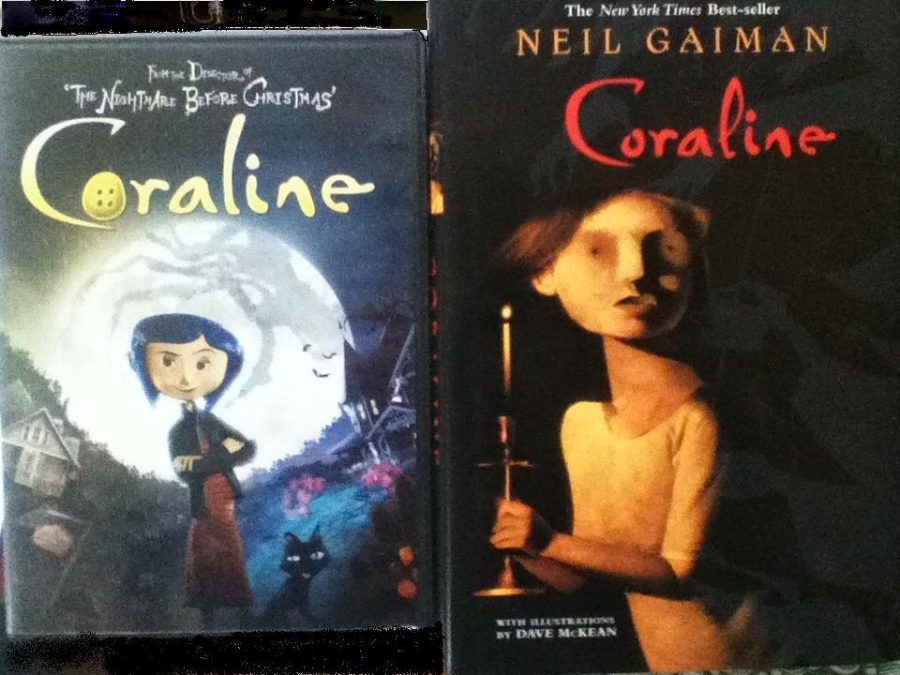 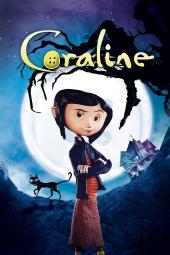 By now, most people have at least heard of the movie Coraline. If you haven’t, I’ll spare you the details without spoiling too much. The movie is about a young girl named Coraline who moves into a new house with her parents. While exploring her new home, she discovers a small, locked door in the living room. Eventually she is able to pass through the door with a specific key, and meets her supposed “Other Mother.” This “other” world that she explores seems like a dream come true, but unfortunately Coraline learns the hard way that not everything is what it seems.

I personally consider Coraline a childhood classic and favorite, though many would disagree. Now that I’m older, I understand why the movie could be seen as such a scarring experience for young children. The movie is beautifully done, but I think it deserves more of a PG-13 rating then just PG. The movie conceptualizes many concepts through visual interpretation, which with the way the story unfolds it becomes all the more intimidating.

Coraline was originally a chapter book for children. After its success it adapted into a graphic novel, and eventually the movie. The book was written by Neil Gaiman, who is an english author that writes stories for all ages. When he first wrote Coraline, it was in honor of his at the time five year old daughter that enjoyed scary stories. Many publishers believe his story to be too scary for children, and since his daughter was too young to read it he had one of his coworker’s daughter’s read it. She approved the book and it was published. Come to find out, years later Gaiman talked to his co-workers daughter about the book. She actually thought the book was terrifying, but lied to her mom about it since she needed to know what would happen next. Who would have thought that a child lying to her mom to know what would happen next would be the reason Coraline would be published and achieve great success.