Breaking down stereotypes with tattoos: Northern students speak about their own ink 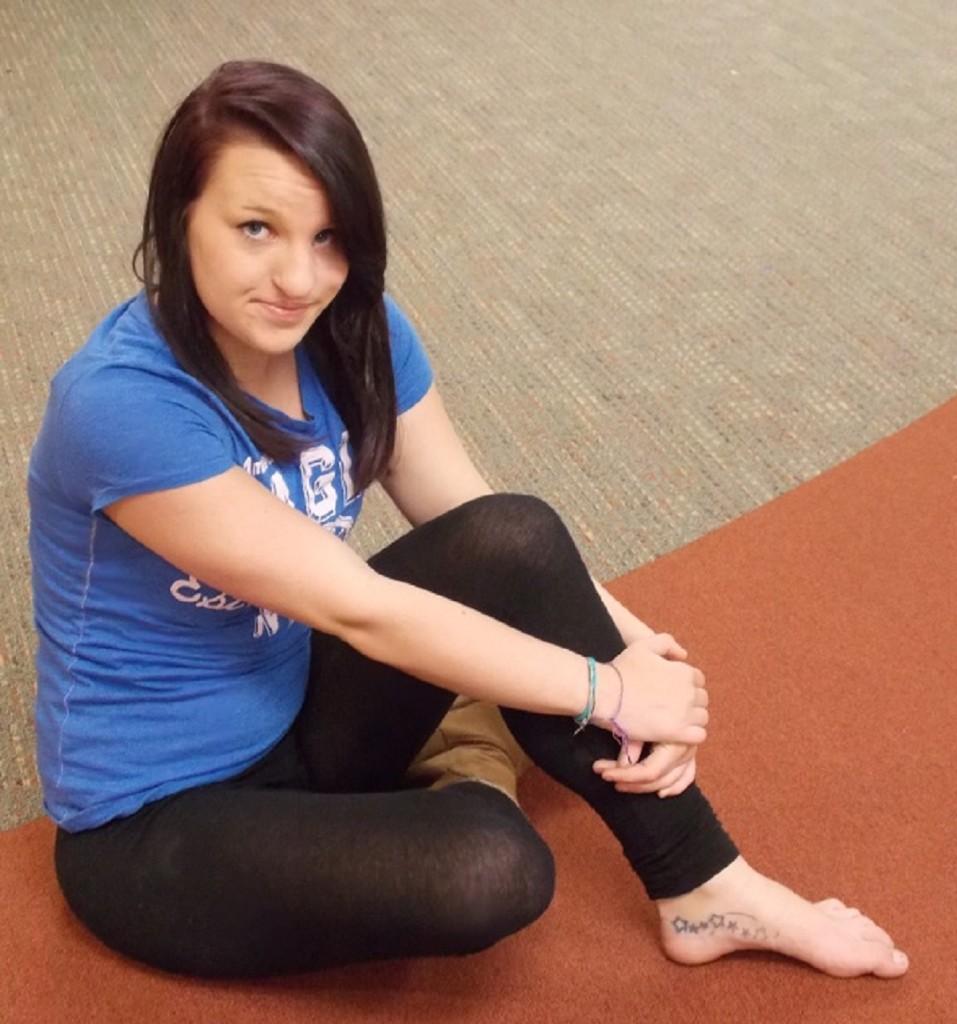 Calla Terry (12) displays her tattoo her father designed for her.

“I feel people judge me when they see I have a tattoo because I am so young; even before they even ask what it means or what it stands for,” said Katya Campbell (10). She got her tattoo of her mother’s name, who passed away when Campbell was a little girl, when she was fourteen. Campbell is not the only Portage Northern student with a tattoo. Despite popular belief, a majority of people with tattoos do not regret their decision.

Tattoos, a form of body art, are becoming increasingly popular among teens and young adults. According to Astanza Laser tattoo removal’s website, 36% of people between the ages of 18 and 25 have at least one tattoo. Some receive their tattoos even younger, including several students at Portage Northern.

“My mom wasn’t fond of the idea, but my dad was the one who signed off on it,” said Mikey Anderson (12). His tattoo, located above his ankle, displays the letters J and P. “The letters are for my grandma Jane and my grandma Pat.” Similar to Anderson and Campbell, Calla Terry (12) also has a tattoo with sentimental value. “It’s special because my dad designed it for me.” Terry’s parents encouraged her decision because both her mom and dad had tattoos themselves. “When I was little, my dad asked me what kind of tattoo he should get and I told him bubbles and butterflies. So now his entire right arm is covered with bubbles and butterflies.” Not only did her father design her, who is a professional tattoo artist, he also gave Terry the tattoo himself. Calla received her personalized tattoo of stars when she was 16 years old on her left foot.

Although tattoos are still somewhat taboo in today’s society, it is important for us to remember that tattoos do not define who the person is. It is merely a window into their past- or just who they are. They are not something that is just worn; it seems to become part of the person. It is not a definition, it is a statement. 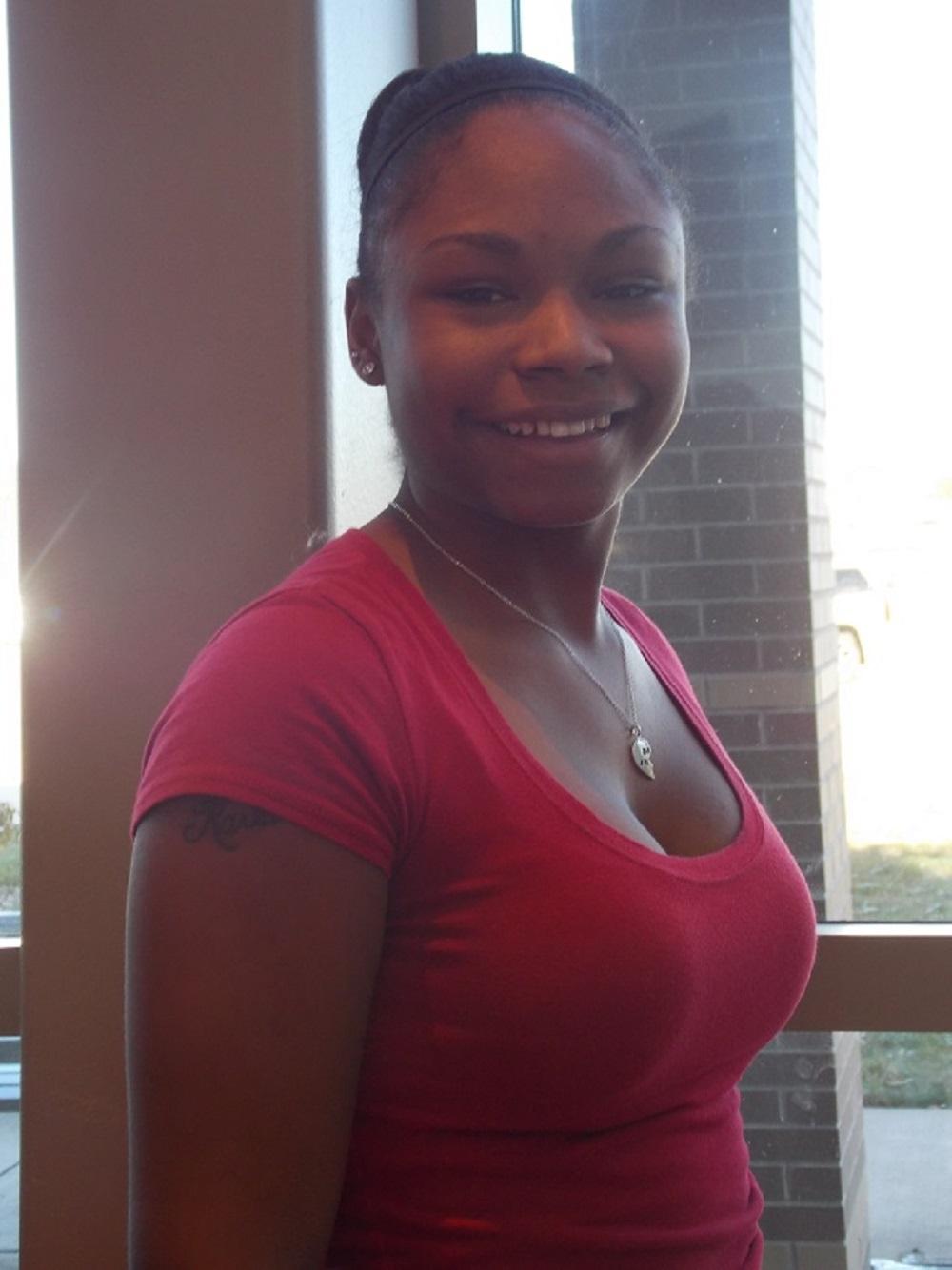