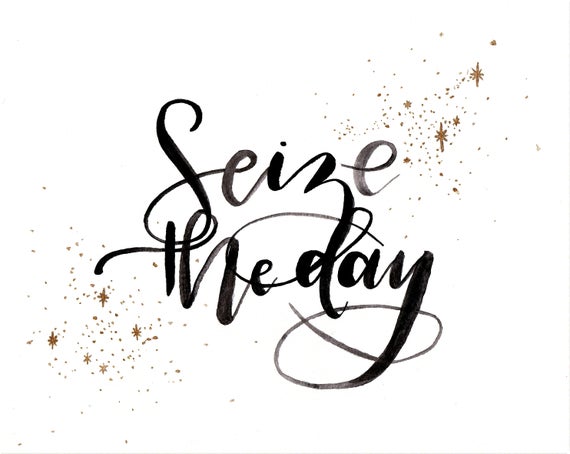 Everybody is destined for something in their life, no matter who you are. Whoever you are, you can be destined for greatness, whether it be everything you wanted or less than what you wanted. If you feel as if destiny is leading you down a path that you don’t like, you can change that. You have the power to guide what way you go in life. If you like someone who is always in trouble and you think you that you may be destined for things that are not at all what you want, then you can change it. Your destiny is not set in stone.  As you grow you change, destiny is waiting for you by the actions you take and the choices you make. No matter who you are, you should remember this. It’s never too late to change who you are, and in changing who you are you can also change your destiny. It is yours and you have the power to change it. If you look at some of the people who you admire the most, there is a chance they changed the destiny that they were born with. Let’s take Justin Bieber as an example. He had a pretty good reputation, then he started getting into a lot of trouble. He realized this wasn’t what he wanted and he started to go back to his old ways. He had an idea of what the outcome of his destiny was going to be if he continued on that path. So he decided that he needed to change that and began to work on that. In simpler words, what I’m trying to say is that if a celebrity can realize that they can change their destiny, then you can as well. If you don’t like what you think your destiny is going to be, then you have the power to change it. You just have to take the steps for it to end the way you want it to. Your destiny is not set in stone, and you should remember that you have all the power in the world to change it.