There’s nothing wrong with a little procrastination 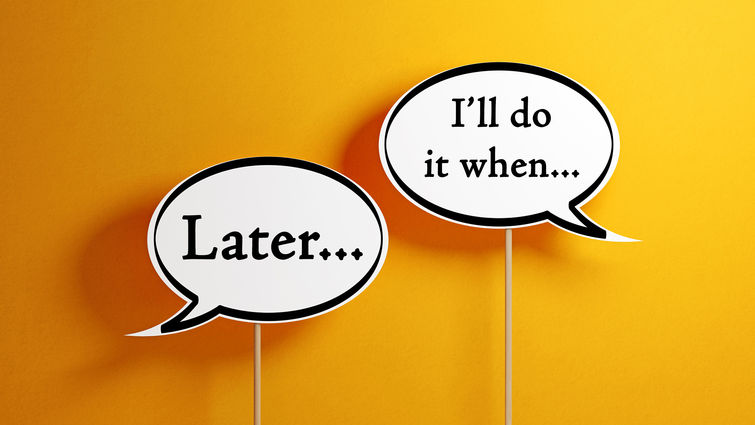 The brain is filled with constant battles with emotions and stress, but there seems to be one archnemesis that the brain simply cannot beat: procrastination. People cannot help but procrastinate about pretty much everything in their lives. This concept is thought of by many people as the worst thing due do it causing a stunt in progress and productivity. But sometimes, procrastination isn’t all that bad.

There are many people that work better at night and need time to relax/unwind during the day. There is nothing wrong with this because as long as people have a proper plan, they do not need to consider themselves under the influence of the oh so dangerous procrastination. Actually,  it has been psychologically proven that structured procrastinators get more done. Unnecessary tasks that one would normally have to do are eliminated by procrastination. According to Psychology Today, “Procrastination is not a problem of time management or planning.”  It really just pushes people to be more optimistic about how much they can get done.