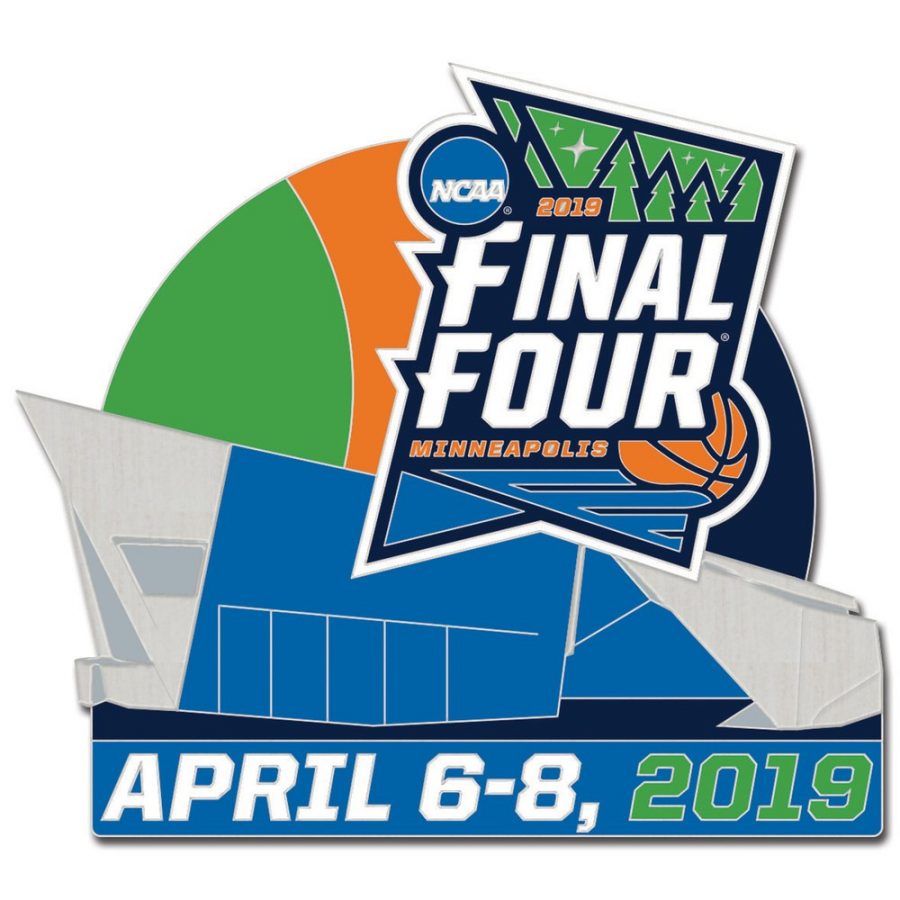 I know your reaction: You’re not going with Duke to make it to the Final Four?!? Crazy, right?Duke has the best shot at winning the title, but shooting 3’s and playing great defense is something they can’t do well, and therefore Michigan State will make it out of the East. This sets up the fourth meeting of the year for Michigan and Michigan State, and because Michigan has been more of a tournament team in years past than Michigan State, Michigan will come out on top even though State is 3-0 against the Wolverines this year. Despite this lopsided record, Michigan will be looking to win the only game that matters in the tournament. While Michigan has had a double digit lead in all 3 contests they have played, they’ve blown the lead and lost in all 3 of those games. This time they will hold that lead with more at stake and head on to the National Championship for the second straight year.

In the first matchup between these two, Virginia won 69-61 at North Carolina. Since this game though, North Carolina has been on a tear and only lost 1 game to a healthy Duke team by 1 point in the ACC Championship. Despite this, Virginia will prevail in the matchup between the two. Kyle Guy will catch fire in this game just like he did in the first matchup, scoring 20 points. I think he will have even more points this time and be the key factor in winning this game. Virginia has North Carolina’s number this year and will beat them in a close game to advance to the final against Michigan.