Netflix series promotes cultural awareness through the use of humor 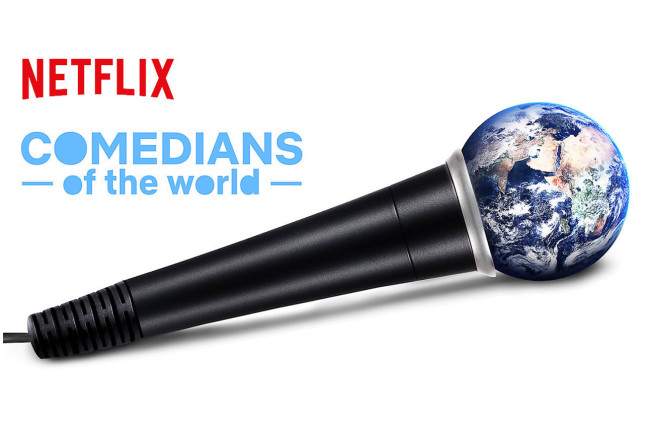 “COMEDIANS of the World” is a 47 episode series featuring stand up comedians from all over the globe. The series is divided into 13 regions, each one representing a different part of the world. Different countries represented include South Africa, Iran, India, Canada, and Brazil. Through this series, the audience is able to enjoy the humor while appreciating several different cultures.

While watching each stand-up, the audience gains an appreciation for world languages. Because not all of the stand-ups are in English, people are exposed to the diverse set of languages from different places. While the subtitiles give the viewer the words that are being said, performance plays a key role. This goes to show that while you may not be able to understand what each comedian is saying,you still can enjoy their set,proving that laughter and comedy are languageless. Throughout the series a total of eight languages are spoken.

In addition to language, this series emergencies provides a global perspective on culture and topics such as religion, world politics and sexism. Through the use of humor, each comedian shows that important conversations don’t need to be hard or awkward. One of the main lessons portrayed throughout this series is that in order to make a change, we need to be able to have open dialogs about social issues.