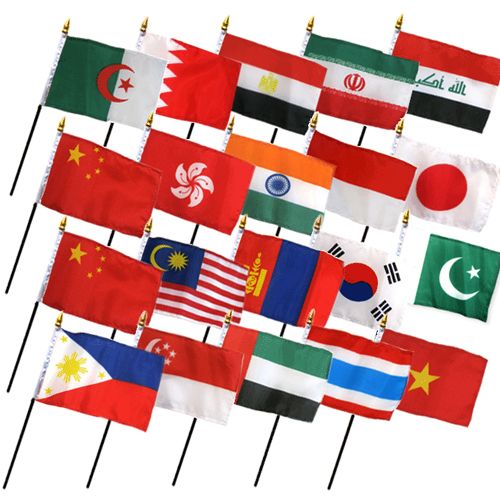 As students listen to the fourth hour announcements, they’ve probably heard about Asian Cultures Club, where students are invited to come learn about cultures from the opposite side of the world.

The club was founded by seniors Sharon Shaw and Chloe Labian. “We wanted to create a place where students of Asian descent could feel free to express themselves and explore their culture,” said Labian, who also emphasizes that the club also welcomes students who simply want to learn more about other cultures. This is the case for one club member, senior Azalea Gerhard. “As a society, we need to learn more about other cultures,” she said.

Awareness is another goal of the club. “We also want to educate PN students about the growing Asian population in Portage,” said Shaw, who also hopes to help students learn about a culture that often is underrepresented in the curriculum.

The topics the club covers during meetings range from language to food to just general cultural aspects of Asia. English teacher Michelle Terry advises the club. “It’s a good opportunity to show the school more diversity,” she said.

The club’s goals for the rest of the school year include continuing what they’ve been doing and enlarging their influence by recruiting more members. Currently, about 10-12 students come to meetings, and both of the leaders are seniors, which leaves lots of room for underclassmen to join and start preparing for a leadership role next year.

Meetings take place in Terry’s room once a month from 3:00-3:30 and are open to anyone. Stay tuned to the announcements for more information.