Should we cancel breaks amidst an abundance of snow days? 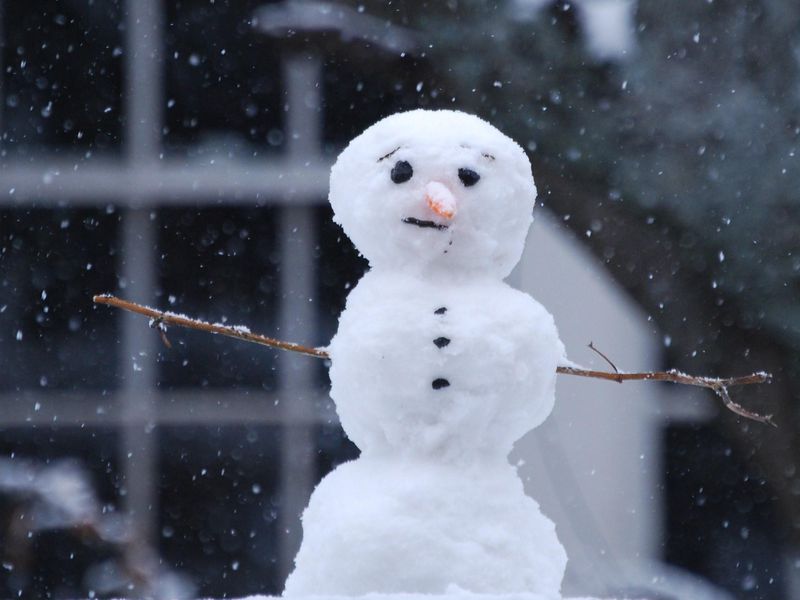 Recently, Portage Public Schools has given a whopping seven snow days to all students (for 12 total this year), resulting in the postponement of high school exams and start of the second semester of the school year. Many individuals who are parents of Portage students are upset about the prospect of extending the school year due to an average of snow days, and want the district to cancel mid-winter break as opposed to add days on to the end of the school year, thereby offsetting two of the overage days.  However, this cancellation is unlikely to happen because of many reasons, including pre-planned vacations, anticipated complaints, and more.

According to the Portage Public Schools 2018-2019 District Calendar, there is an official time off from school From February 22-25th. With this news, many families had planned vacations and events in order to make valuable use of the time. It is not surprising to realize that with seven snow days, parents are upset that students will receive yet another break. However, what’s more concerning is that families would be angered having to undo the reservations and plans from previous weeks. Administration does not know the specific things people have planned to do for Mid-Winter Break, so cancelling it to prevent adding more days at the end of the year isn’t really an option.

Furthermore, there are many individuals who would argue that the snow days were completely out of their control, and therefore Mid-Winter Break should still take place because they did not do anything to have it taken away. This is a justifiable argument because it can be considered unfair when this break was previously announced.

Fortunately, legislation has been introduced in the state legislature that would, when combined with the waiver system already in place, forgive 8 snow days. If that happens, the school could still have one more snow day this year and not have to make up any extra days in the summer.