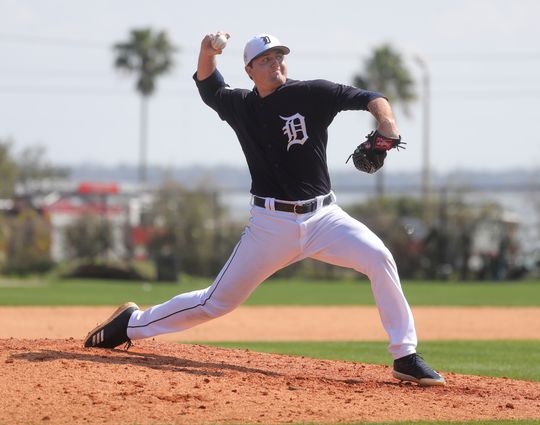 With the beginning of March just a week away, that means baseball is officially back! All 30 MLB teams reported to Spring Training within the last week.

This means that it’s a clean slate for all 30 teams. Whether you were good, bad or in between, everyone is now tied. All teams can achieve the ultimate goal for 2019, winning the World Series.

Heading into Spring Training, a team that’s been getting a lot of buzz lately is the Toronto Blue Jays. This is due to having the top prospect in baseball, Vladimir Guerrero Jr., who has been following in the footsteps of Kendrys Morales. His father Vladimir Guerrero, a Hall of Famer, told his son: “Son, you want to be the best? Do you want to continue being the best? Wherever Kendrys Morales goes, you follow.”

When Guerrero Sr. was in the league, he was a man that worked incredibly hard, and it payed off. He’s been telling his son his experiences in the Major League’s since he was young, and has stories of Kendrys Morales at an early age. In fact, the two were super close from the day Kendrys came into the league and until Guerrero Sr. retired. “When Kendrys Morales was a rookie, he did all the things that you need to by following my example. Anywhere I went, he followed,” he said.

This is just one example of all of the young prospects at Spring Training that are trying to prove themselves and hopefully make it to the Big Leagues. The Detroit Tigers number one pick from last years draft, Casey Mize, was at his first Spring Training this year and is now looking to prove he belongs. “It’s definitely exciting, I’m just happy to be here, new experiences and stuff like that,” he said. “Today was another new experience for me and I had a lot of fun.”

The MLB season is just a month away, and these young guns have a lot of time to prove themselves.