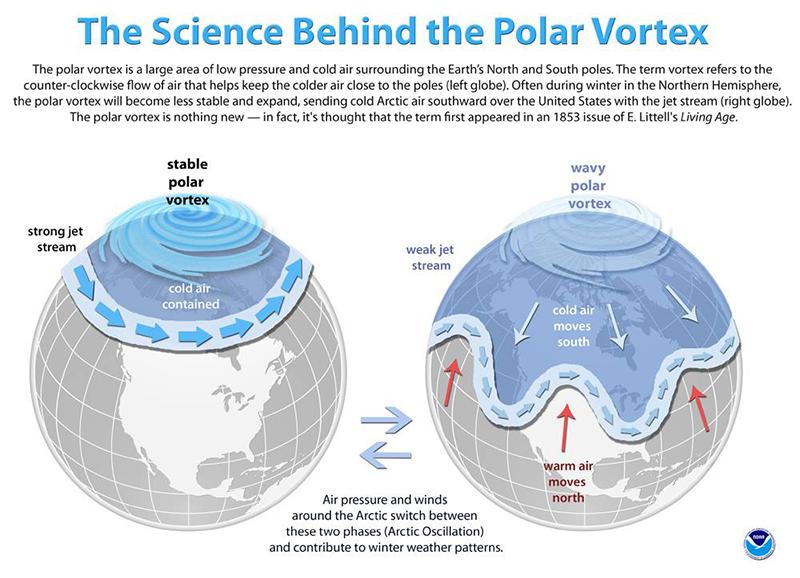 On Wednesday, February 13th, Portage Public Schools cancelled school for the 11th time since January 21st. Since that time, the entire state has been afflicted by a series of winter storms bringing with them days so cold, snowy, and icy that there was a statewide emergency declared in Michigan and throughout the Midwest.

The winter storms -which created wind chills of -35 degrees in Portage- stretched final exams out over two and a half weeks, affecting the start of semester two and scheduling for next year. “At first it was alright, but then having to come back and mix exams with the regular starting of the new semester was not good,” said sophomore Caleb Miller-Sootsman.

District leadership hopes that all shareholders understand the complexity of the school closing process. “We do not take these decisions lightly and keep our focus on the safety of everyone who is part of our school community,” said Superintendent Mark Bielang.

Michigan schools are allowed 6 weather-related school closings before they have to look at adding time onto the school year. Schools can apply for a waiver for three additional days, but many fear that won’t be enough. Michigan State Representative Ben Frederick (R-Owosso) is introducing further new legislation to help the schools were most severely impacted by the storm.

“The legislation I’m introducing this week would exempt snow days which occur during a state of emergency from the allowance that’s given to schools every year,” he said in an interview with Michigan Radio.

This legislation could be key as the state faces what could be a month of more of winter – and a predicted second polar vortex – still to come.