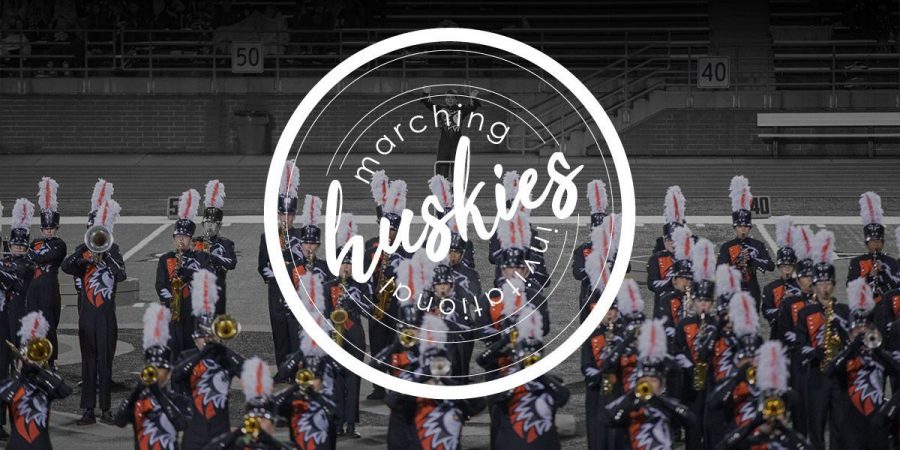 On October 6th, 2018 at 5:00 pm, the Huskie Stadium of the Portage Northern High School was filled with many students, instruments and volunteers as well as spectators. They were all there to watch, compete or help at the Huskie Marching Invitational. Seven marching bands from Michigan came to our school for the first marching invitational at our home stadium, which the school created to make the first invitational in southwest Michigan.

Junior Maren Case says: “It was amazing! It was so incredible to see others on our campus when I’m usually the one competing at another school!”

PNHS competed in exhibition because they were hosting, and they earned a score of 85.425. They improved their score to 88.2 at the Jenison invitational on October 20th, and after six weeks of qualification are ready to compete at the State Finals will be held on November 3rd.  In the last two years there, the PNMB placed 4th and 7th.