After over two weeks of deliberations, US Congressional officials have yet to reach an agreement. 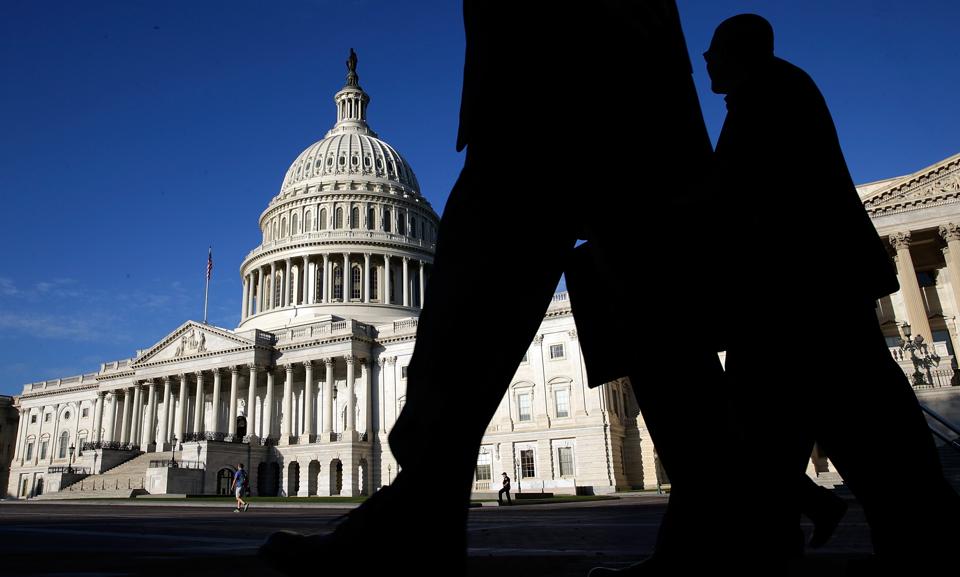 This morning, President Obama signed into law the measures passed by Congress to avert the default and end to government shutdown.

For the first time in nearly two decades, the government broke. In the early hours of October 1st, the government shutdown due to gridlock over funding appropriations for the new fiscal year. This event is not isolated though: many years of increasingly polarized views have led up to this moment. Take for example the fiscal cliff last year when Congressional leaders debated until late at night to prevent shutdown and catastrophic effects, only to fail due to party divisions. The result was the dreaded sequester. Congress designed the sequester as a mechanism to prevent gridlock over fear for the consequences. Clearly it was not enough though, for Congress decided to accept the sequester rather than compromise.

The United States has now entered into the third week of the shutdown with no end in sight. The difference this time, however, is that the stakes are much higher. Should Congress fail to come to an agreement by the 17th of October, the federal government will default on its loans, wrecking damage across a wide spectrum of departments and businesses. This damage could include increasing borrowing rates for millions, destroying the value of the dollar, and even throwing the world into a global depression.

It is not all the fault of Congressional members: those that elect them to their offices are no less to blame. During the previous Congressional election, many Republicans ran on the mandate of decreasing the deficit, which they have made strides toward. This progress has created an issue in Congress though, for now many lack their electoral mandate. Many leaders now have fallen back to party ideologies, and thus we have reached our present dilemma: policymakers did their job too well.