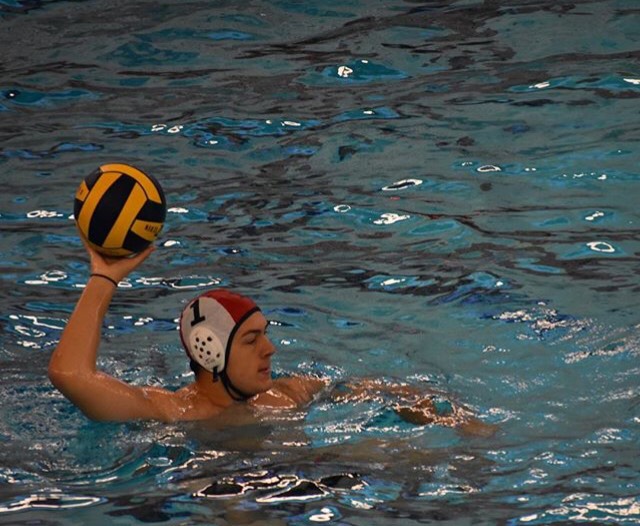 The Portage Muskies are going to water polo districts on October 19. There is one team that stands between them and regionals. “On Friday (Oct. 19), we are playing Grandville,” senior Will Compton said, “and on Saturday (Oct. 20) we are playing Rockford. We need to just beat one team to advance to regionals and if we lose to Grandville we are out of the tournament.” The game is at 7:15 pm in Zealand. Sophomore Rowan Compton is confident that the team will move on to the regional competition. “You have to win the first game to go on to regionals,” said Compton, “we are facing Grandville, who we beat 18-3 last time we played.” The team doesn’t have the best record, but according to Rowan Compton, looks can be deceiving. “Our record is 3-4 but we play in the hardest division in the country.”