Saluting to Our Dehumanization: The Pledge of Allegiance 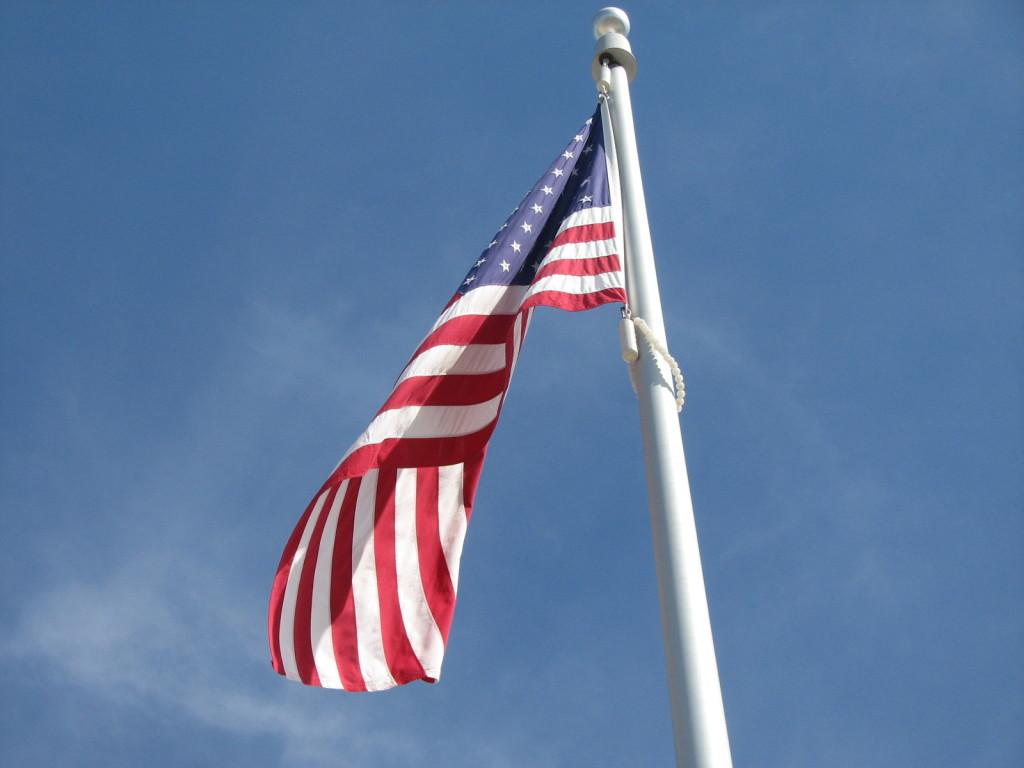 I will begin by saying that I love the United States and am as patriotic as the next person. I believe that changes are necessary yes, but we live in a good country. However, Michigan’s new law regarding the Pledge of Allegiance is one of those things that needs to change.

Firstly, requiring the pledge throughout our youth forces this ideological viewpoint of authorities upon children who are entirely dependent upon those authorities. Combine that with the force of the beliefs in the pledge not fully explained to us until years later, and we basically have the definition of brainwashing. For the first fifty years of the pledge’s existence, we saluted in the exact same manner as the Nazi’s (until 1942, when the Congress no longer wanted the association), which strikes a fearsome parallel between their totalitarianism, and whatever adjective one might apply to this new policy.

Another major problem I have with this is that I would like the country to say the pledge because we are patriotic, rather than being patriotic because we say the pledge. Having time every day set aside for the Pledge of Allegiance only enables this notion that the words we say are only good for 24 hours, and then needs to be respoken, lest we fall from a sense of loyalty to your country.

I applaud our school’s stress that this is indeed optional; however, I still believe any government policy regarding the Pledge of Allegiance in the school systems is morally unjust and an affront to our basic rights as humans. This must change, in Michigan, and in the rest of the country.