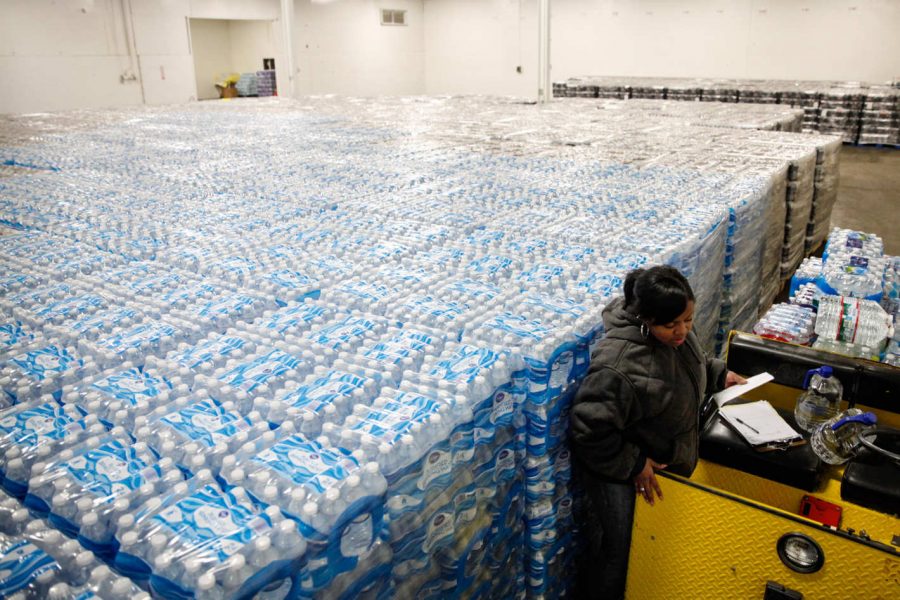 Flint had a massive water crisis about four years ago, involving lead pipes contaminating water. They have been receiving free bottled water for residents ever since, but that may be about to change.

The state of Michigan is ending the bottled water program, claiming that the water quality has been restored in Flint. However, many people disagree. Dr. Mona Hanna-Attisha told CNN:  “This is wrong. Until all lead pipes are replaced, state should make available bottled water and filters to Flint residents.”

The bottled water program in Flint was part of a $450 million state and federal aid program. The state hands out bottled water and filters at different points around the state, and will stop once their current stock runs out, which is predicted to happen at the end of this week.

Many Flint residents are still wary of the “safe” Flint water, and marched to the capitol on April 11, 2018 to argue for a continuation of the program until all of the lead pipes in Flint have been replaced.

While at the time it wasn’t public, the crisis began on April 16, 2013, when state treasurer Andy Dillon authorized Flint to switch to Flint River water, which happened on April 25, 2014.

This led to a multitude of problems, including finding coliform bacteria, byproducts of disinfectant, and lead in the water.

Then, on March 23, 2015, the Flint City Council voted to switch back to Detroit water, but the state-appointed emergency manager Jerry Ambrose overruled the vote, claiming that water costs would rise dramatically, and the Detroit water was no safer than the water in Flint.

On November 10, 2017, bottled water was ordered to be delivered to homes where the filters hadn’t been checked. The program had been going on ever since, but has come to an end. Flint is going to stop receiving water, and the residents are none too happy.