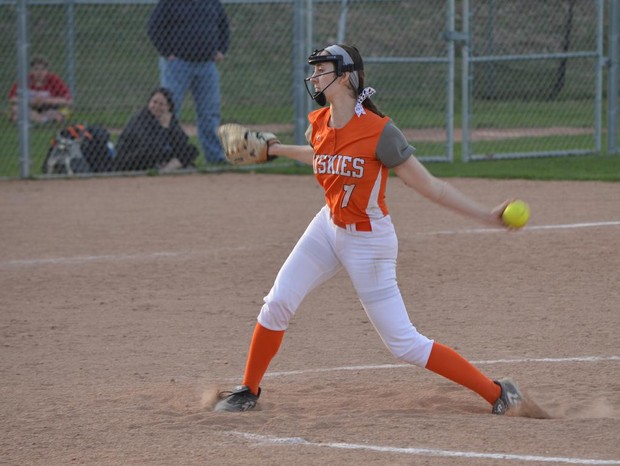 Over spring break, the men’s lacrosse defeated Holt High School with a score of 6-4.

The varsity softball team won both of their season-opening games against Plainwell by scores of 5-1 and 15-2. Deborah Torres and Lizzy Verduzco were the winning pitchers.

Both the JV and Varsity women’s tennis teams were victorious over Niles. Varsity bested their rivals by a score of 8-0 and JV won by a score of 6-2.