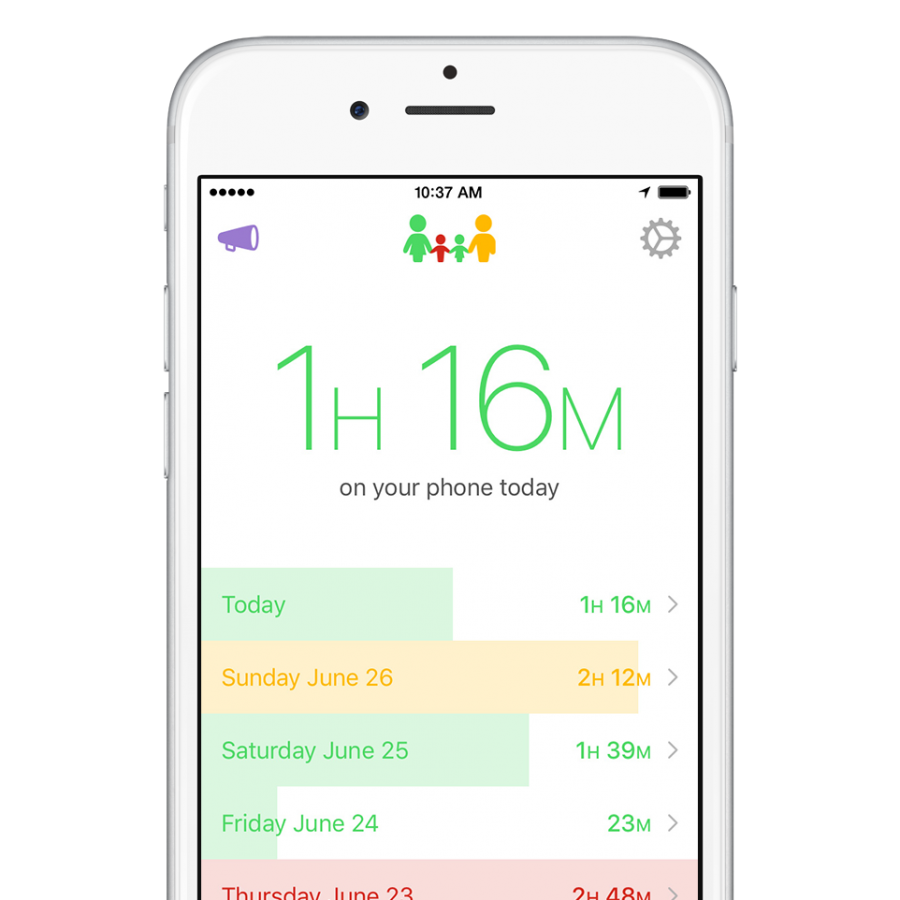 Considering all of the new technology that companies are constantly coming out with, scientists have been researching what effect increased amounts of phone usage has on people. Because smartphones are so popular now, the chances of being addicted are very high. What they have found shows that the addiction to phones may lead to depression or anxiety. According to Time, “There’s been a significant increase in the percentage of young people aged 12-20 who have reported having a major depressive episode.”

Not only have they found depression to be an issue, but students are also become less engaged in class. “I think that we are on our phones a lot especially when we don’t have a friend with us to talk to. It just gives us something to pass the time with,” said Junior Jonathan Connon. Students not being engaged in class has been and always will be an issue, but it is even more prevalent now that almost everyone has a smartphone.

It has also become normal to have a text conversation with a friend while they are in the same room. A poll done by LivePerson confirms that 74% of millennials in countries such as England, Germany, Australia, and the U.S. would rather text their friends than talk in person. “I personally would rather talk to my friends in person but it just comes down to the ease of being able to talk to your friends wherever they are rather than having to hunt them down,” says Junior Sarah Headapohl.

According to another study, ¨people in the world check their smartphones collectively eight billion times a day.¨ Social media, therefore has had a huge impact of teens lives in particular which in turn may lead to having low self confidence. The problems that come with technology won’t just automatically go away, but perhaps with time.

One tool to mediate social media use is screen time monitoring. This can be done easily through IOS’s Moment and Android’s Quality Time. Researchers stipulate that two hours of screen time a day is okay, while more than that can have negative effects on the brain.