Headphones should be allowed in class 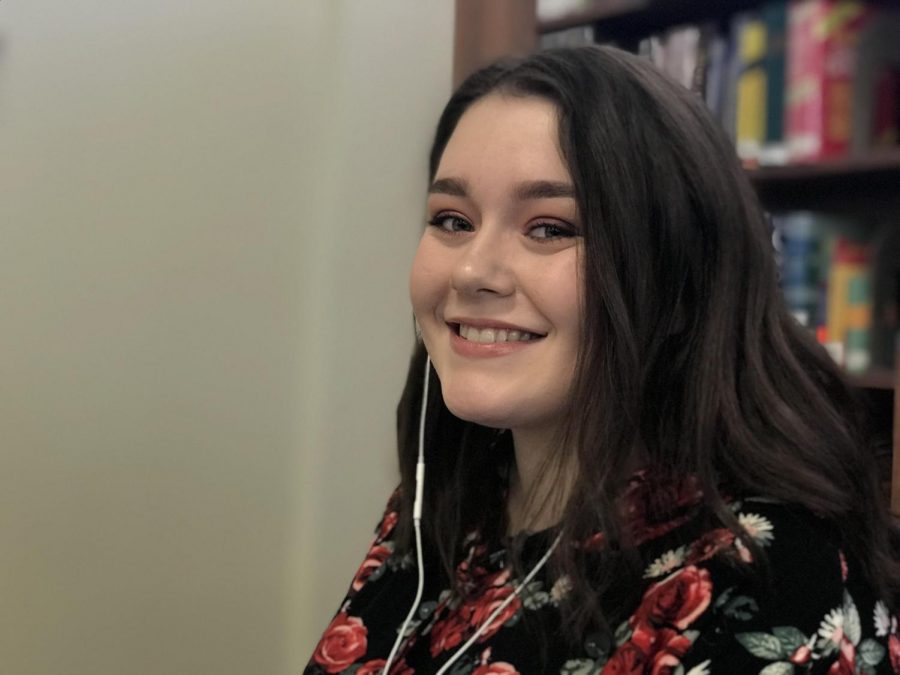 When you walk into a classroom and see students silently, productively working, what is a likely common denominator among them? Headphones.

A majority of students would say that they prefer to listen to music while they work, and that music helps the stay on task and be more productive. Even sitting down to write this article was was a struggle simply because I wasn’t plugged into the one thing I never forget. It seems as if you are more susceptible to conversation when you don’t have earbuds in because everything seems more interesting than doing your assignment and it’s easier to get distracted.

A common rebuttal against headphone usage is the implication of cheating on a test or the assignment, but in the average teen’s mind most of us are concerned about draining our batteries before the end of the day and aren’t going to do a bunch of extra things other than listen to our music. If a student was, however, it should be easy enough for a teacher to see it and stop it.

Another common problem is when students decide to turn the volume all the way up. If that presents itself as an issue, the teacher should take the privilege of headphones away from that singular student, instead of the entirety of the classroom. Senior Skyler Parsons says, “I like headphones because they allow me to listen to music during school which makes me more concentrated while doing my assignment.” Making everyone take out their headphones is opening up the room for conversation and soon the whole room is thrown off task.

Many teachers also seem to fear that if they let the student turn on music, then they will just put on a video and listen to that.  To avoid this, students should only be allotted a minute or so to get a playlist set and then the students’ phones should be left in the trays under the desk untouched until the end of the test.

According to the Huffington Post, background music can boost cognitive performance on tasks like academic tests (but it may depend on whether or not that music boosts your mood first). Aside from this benefit, when I listen to music,  I don’t feel as obligated to be on my phone. Apps can cause music to skip and also drain battery life, and since part of your phone is being occupied, you feel no need to even open any other app. It allows students to use their technology in a more focused and less distracting way.

In the long run, headphones are a lot more useful than teachers might perceive them to be. As a student that has trouble focusing, being able to tune everything out and just zone into my music and school work makes class a lot more manageable than focusing on it for a second before getting distracted into telling someone how my dog is the cutest animal ever.