We need to drop the stigma surrounding blood donation 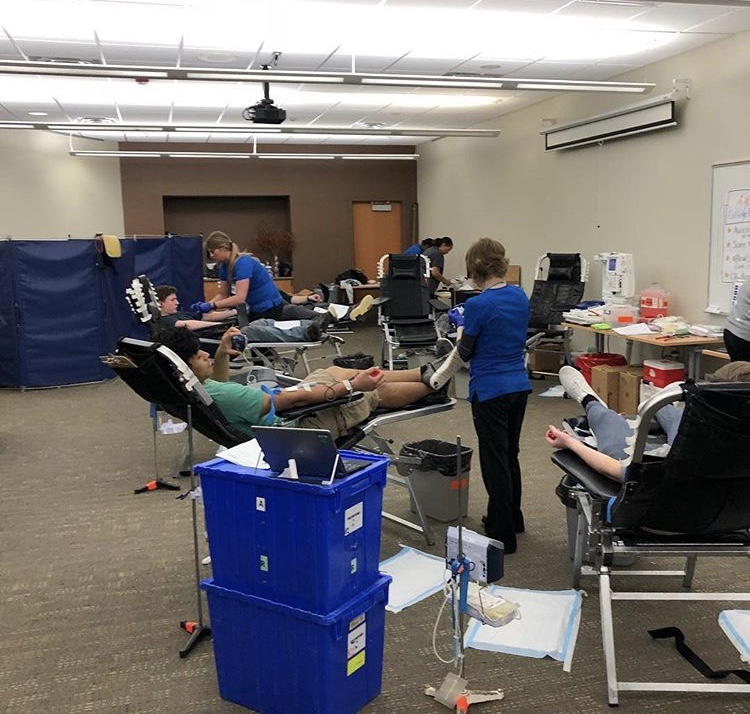 Someone’s child. Someone’s friend. Someone’s family According to the American Red Cross, every 2 seconds someone in the United States needs blood. Not only is the person receiving the blood important, but the person donating the blood as well. Although the number of blood donors is high–nearly 6.8 million people–there is never enough of it. Keep this in mind when you learn that gay men who have been sexually active in the last 12 months cannot participate in this life saving experience.

There is a past history of people being unknowingly exposed to diseases, including HIV and others, through the blood donation process. However, this is largely a thing of the past. On the American Red Cross’s website, they state that they perform laboratory tests for multiple infectious disease markers on every unit of donated blood. Every unit of blood is tested, and the tests allow for detection of HIV within 7 to 10 days of infection. This is how long it takes before donation of the virus to develop in a person’s blood at detectable levels. If the Red Cross is doing their job, there’s no reason for a one-year deferral for gay men. This 12 month “waiting period” is not only unnecessary, it is a subtle form of discrimination, and one we cannot afford: as recently as January, we have had a national blood shortage.

Recently on March 8th, Portage Northern High School had their annual Blood Drive. Many people participated in it and were able to donate their blood, however, there was one gentleman that was prohibited to donate because he was gay. Senior Austin Vanderweele made a post on Instagram regarding the hurt this caused him. “So apparently if you’re a guy and have had a sexual account, of any kind, with another guy in a year, you can’t donate blood,” he said. While understanding the reasoning and stigma of HIV and AIDS, he feels it is still unfair because a person can contract HIV/AIDS through any blood to blood contact, including drug use, getting a tattoo, accidental needle poking, blood transfusions, childbirth, and breastfeeding. He says, “it’s not a “gay disease.”

According to the Blood Equality Campaign website, for over 30 years no gay or bisexual man was able to donate blood ever: a lifetime ban. Today, due to a campaign for equality, gay men may now donate within 12 months of sexual activity. This delay in donation results in an astounding 614,000 pints of blood being turned away annually. Blood people need to survive; blood not tainted with anything.  This is simply wrong.

On Vanderweele’s post, he proceeded to express that he waited for an hour and a half just to be shut down right in the Community Room of Portage Northern High School. It is not fair because he is human just like the rest of us, and deserves to be apart of mainstream society. All he wanted to do was help somebody, but he wasn’t able to as a consequence of his sexual preference. Instead of feeling good because he had potentially saved a life, he left feeling bad about who he was. Playing up a stereotype of the 80’s in 2018 is nothing to be proud of, and policy on this needs to change.

Students interested in making this change can take part by writing their Congressional representatives and demanding a blood donation policy based on science, not stigma.