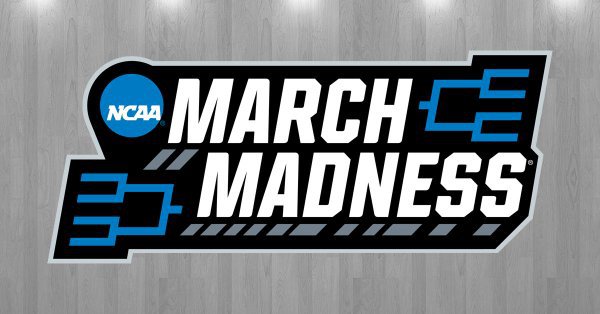 I wonder if this is the year I actually get something right. Probably not. I guess I’ll try and give it a shot anyway. As a senior this year, here’s the third and final installment of my March Madness predictions.

Tennessee has been one of the most surprising teams in all of college basketball this season. The Volunteers finished the regular season at #13 in the rankings, largely in part because of the play of versatile forward Admiral Schofield. Although his stats don’t jump off the page, averaging about 14 points a game and six rebounds, Schofield has been a huge contributor to Tennessee’s success. In the loss to Kentucky in the SEC tournament championship game, Schofield posted 22 points with 10 rebounds along with four made three point shots. Schofield will have to play with that same intensity if Tennessee wants to make a deep run in the tournament.

The Ramblers of Loyola-Chicago are dancing for the first time since 1985, and they are looking to make the most of this opportunity. With a 28-5 record, they boast a top five defense in the nation, which will bode well for them, as they are playing a Miami team who struggles to score the basketball, and they are missing their best player in Bruce Brown. Watch for Clayton Custer and Donte Ingram to set the pace for the Ramblers, and don’t be afraid to pick them to upset the Hurricanes.

Team that could be upset: Texas Tech Red Raiders

Chris Beard’s Texas Tech squad has been as good as anyone in the country this season. They finished 14th in the country this season with a 24-9 record. Given a three seed by the committee, the Raiders could have a big March. But it is just that, March. The Red Raiders are matched up with Stephen F. Austin, a team who pulled an upset as a #14 seed against West Virginia just two years ago. Although Thomas Walkup isn’t there anymore, Shannon Bogues looks to fill in as the player to watch for the Lumberjacks. If there’s another upset to pick, it’s this one.

Arizona has everything a national championship team needs. Athletes, shooters, dominant bigs, guys who can pass the ball, and good defenders. Most importantly, Arizona has Deandre Ayton. The 7’1, 250 pound center averaged 20.3 points a game and grabbed 11.5 boards a game, and was the most dominant player in college basketball all season. On Duke’s side, if they want to compete with the Wildcats, they’ll need to do their best at containing Ayton. Wendell Carter is the best man for the job. Grayson Allen and Marvin Bagley III will need to be the go to options for scoring the ball. Gary Trent will have to hit his shots. Trevon Duval needs to be confident and not be afraid of the moment. It’s unlikely that Ayton will be stopped, so the Cats will win it all.