Jade Thake: being British in America 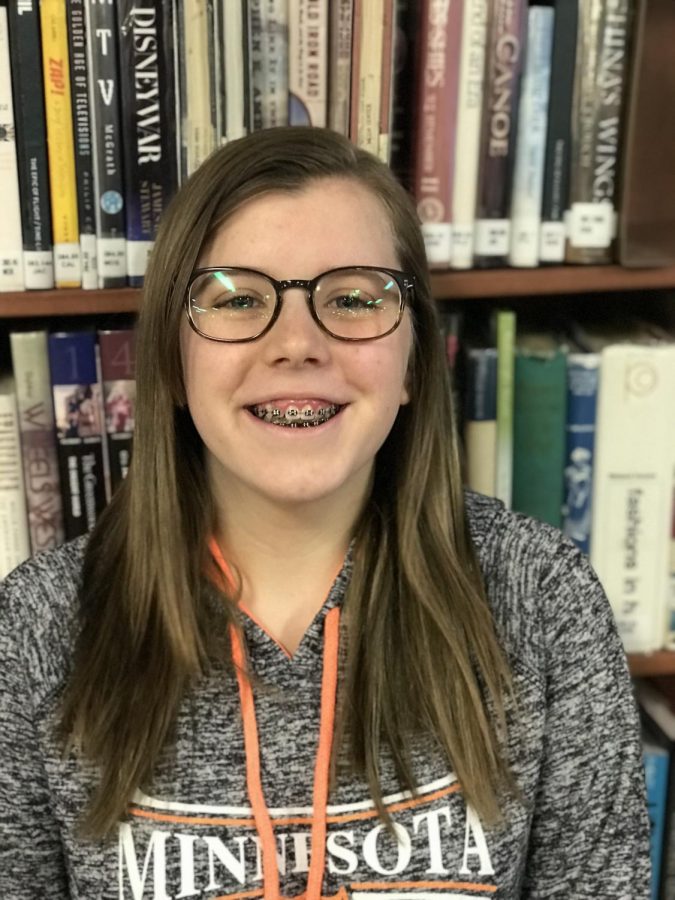 As you pass through the hallway minding your own business, you likely notice some of your schoolmates chattering in a thick accent. Sophomore Jade Thake is one of those students: she is from a British family and moved to Portage just this school year.

Before becoming a Huskie, she traveled and moved around extensively. “I’ve been traveling ever since I was 11 months old, which was when I had my first flight over here to America,” she shared.  She’s moved an impressive number of times, 7 times to be exact, and three of those moves were to different countries.

Living in the U.S.A. when your family comes from somewhere else can be quite practical in question of learning two different cultures while growing up. “There’s some differences I’ve noticed [while] living here. Some holidays are different, foods are very different, humor is too, and just the overall culture,” she said.