It’s draining men: the plight of the Y chromosome 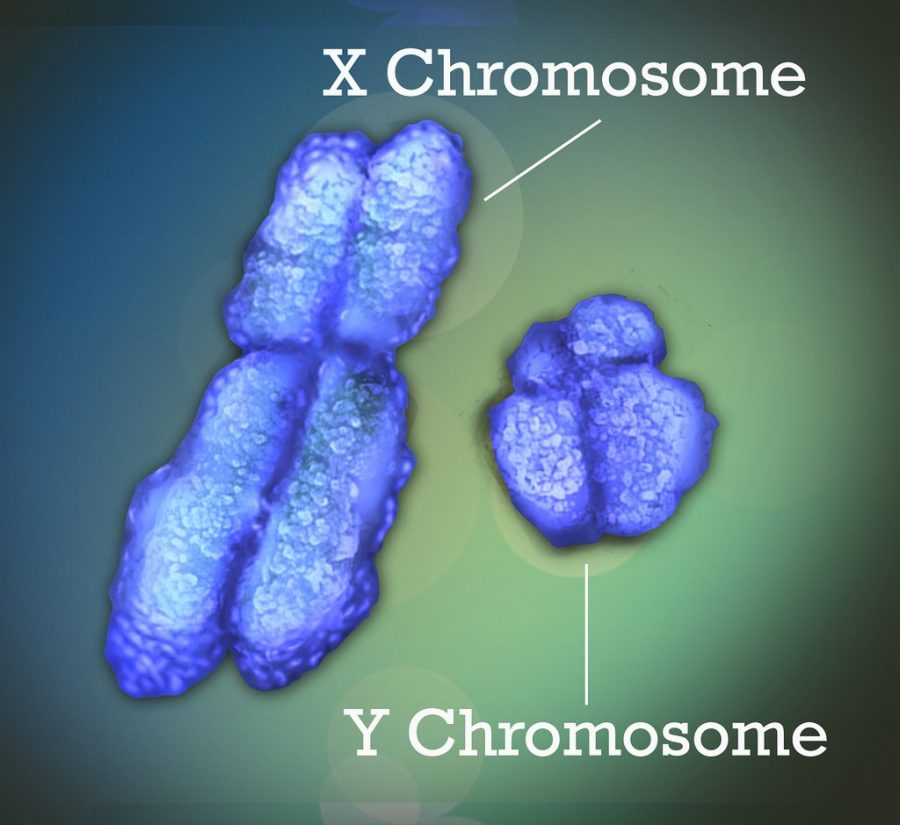 The effect on the future of our chemical composition is uncertain but it may not mean the demise of men and masculinity. According to Scientist Darren Griffin, “even in the species that have actually lost their Y-chromosomes completely, males and females are both still necessary for reproduction.” For example, a small number of rodents have no Y chromosomes, yet are born as either females or males, not hermaphrodites.

Luckily enough, the plight of the Y-chromosome might not happen for another 4.5 million years, but it nonetheless is conflict scientists do foresee to happen within human evolution. Conflicts such as these prove life could change in any matter of years, whether a 4.5 million or only a few, and raise interesting questions about the chromosomal puzzle that sustains and defines life in humans.