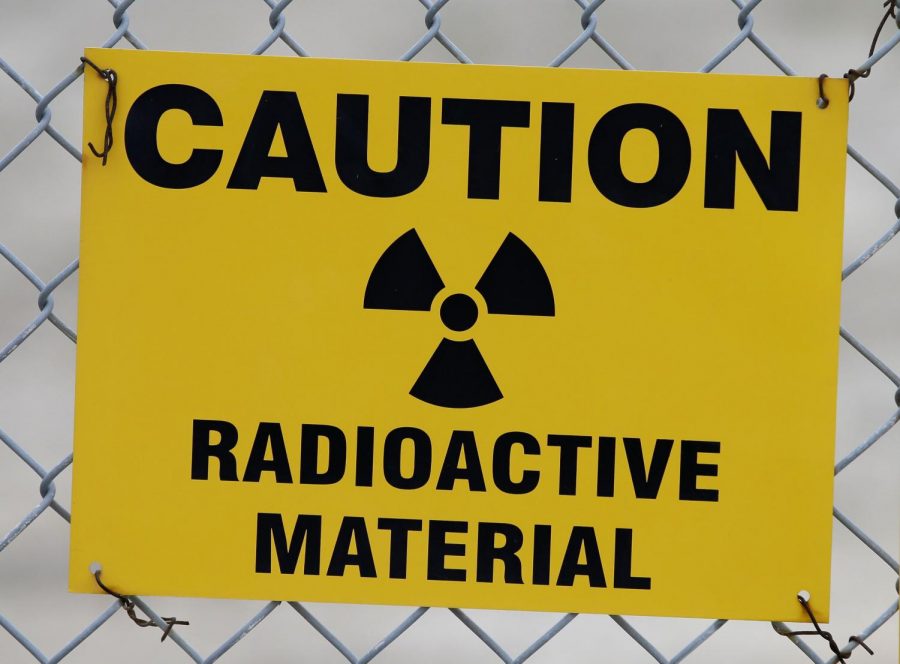 While issues such as climate change and pollution have plagued the Earth for years, another dangerous issue has taken an undeserved backseat. The storage and disposal of radioactive waste is something that must be taken seriously. It is a danger that could destroy ecosystems all over the world. If the waste is mishandled, the consequences could be devastating to humans and animals alike.

According to the World Nuclear Association, the U.S. is home to five near-surface disposal facilities for low level radioactive waste. They are located in New Mexico, South Carolina, Utah, Tennessee, and Washington. In these facilities, the waste is either stored at ground level or in caverns which are tens of meters below the surface. The waste can also be stored at depths ranging from 250m to 1000m for mined repositories, or depths ranging from 2000m to 5000m for bore holes. Now while these sites safely deal with radioactive waste, they also deal with the least dangerous form of radioactive waste.

High level radioactive waste is stored and disposed in very different ways and is much more dangerous to handle. The first step in disposing of high level radioactive waste is storage. This allows for a loss of heat and radioactivity in the waste, which makes is drastically safer to handle. The waste may be stored in ponds or dry casks, at reactor sites, or centrally. Since radioactivity diminishes over time, it is encouraged to store high level waste for at least 50 years before disposal. This allows the waste to be cooled and become much less radioactive, which allows for safer disposal.

When improperly disposed of, radioactive waste can be very dangerous. A leak of nuclear waste could cause cancerous growths, genetic problems, and many other health issues. Not properly disposing of nuclear waste can have huge environmental impacts that can harm millions of animals and hundreds of animal species. The waste can also contaminate drinking water, which affects the entire ecosystem, humans and animals alike.

While nuclear power produces far fewer emissions and pollutants, it comes with dangers. It may produce less waste, but that waste is extremely dangerous. When disposed of properly, it poses no risk to the outside world. However, if not, it poses dangers for all life around it. It can contaminate water, cause severe health risks, and change communities drastically.