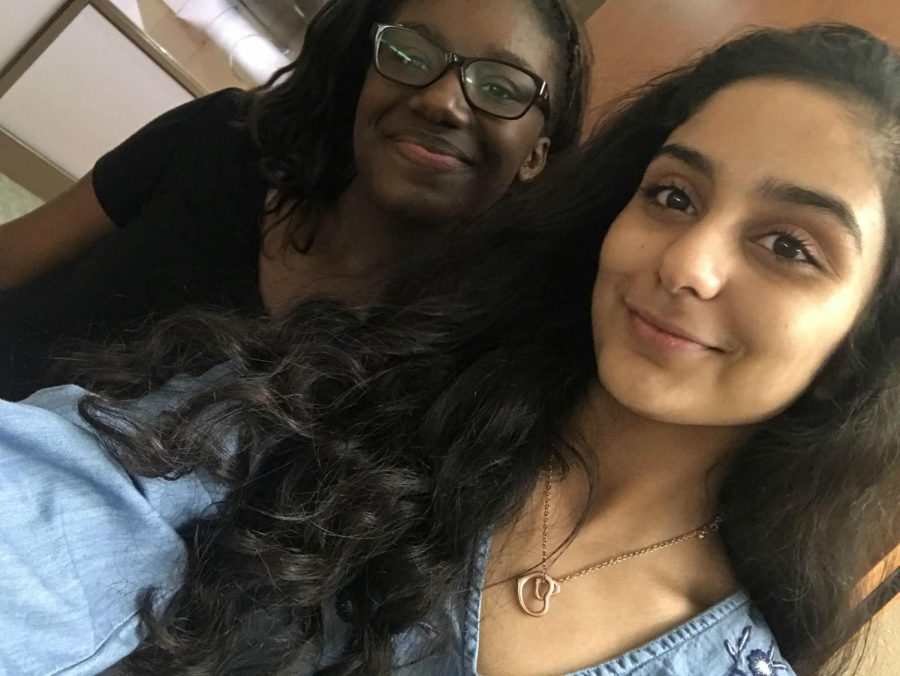 It was during middle school, and as I walked into school each day, I’d figure out which hallways certain students were in and avoid those places. I was doing this so often without realizing it, and I spent some time reflecting after my friends pointed out my tendency to do this. The students that I avoided were the students who had shown prejudice towards me, using derogatory slurs and other objectionable behavior. I was afraid of another encounter that would insult my race, because in my head, it was embarrassing.

It is widely believed in this day and age that racism and discrimination is at an all-time low, and the hate-filled actions of others are just not as prominent anymore. Part of this is true, the written law does restrict some actions that people would do if the law was not there to them. The sad truth is that although most people don’t see offenses against people of color, they are still existing, just in less obvious ways than the “Colored Sections” of Jim Crow times.

The day that my most remarkable experience happened is a blur, except for the last 20 minutes of my last class, which are still stark in my mind. I was just working in a group in my English class when one of my classmates disagreed with me. I was quiet at first, and then when I continued to make my point, they said, “Shut up, you stupid Indian.” I immediately felt hollow, like a big part of me was gone. There is no other way to explain the hurt that instantly went through me. That phrase can be looked at as 5 words carelessly uttered by a student, but they are also 5 words that scarred a vulnerable, young mind that suddenly started worrying about what people thought of her skin color. This is the reality of modern racism: it is here, it is present, and we have to first recognize it before we can combat it.

“How come you don’t have hair?”she asked from across the orchestra, in reference to the pink and white head scarf I was wearing.

Confused by the nature of the question, I didn’t know how to respond. Even though I clearly heard her, I pointed to my ear and shook my head to signify that I couldn’t hear her.

Silent racism: in the moment, it’s hard to accept it for what it is. Not wanting to always play the victim, you try to let it go, but you can’t. Even though it is not explicitly racist, encounters like this are the most common and at times the most hurtful.

“How come you don’t have hair?” she asked later that day for the second time. Instead of responding, I walked past her, once again pretending not to hear her. As I continued to the bathroom, I realized that I had to say something. The elapsed time between the first time the question was asked and the third time it was asked allowed me to realize that this was more than just a lack of thought that she had put into the words she said to me. I couldn’t let this act of cultural insensitivity -intentional or unintentional- go unspoken. I pieced together the perfect way to respond, took in a deep breath and walked back to class.

As I made my way toward my seat, I passed her, and again she asked:  “How come you don’t have hair?”  I paused. “Don’t you think your question is culturally insensitive?” I asked. In my mind, the fact that I was wearing a headscarf wasn’t a big deal, and frankly, I didn’t believe that how I did or didn’t do my hair was none of anyone’s business expect for my own.

In many instances, it is not someone’s intention to be culturally insensitive, however, the slightest comments can have the greatest effects. This is why it’s important not just to not be intentionally bias, but to take the time to learn about other cultures so that we can make sure that we’re not hurting other people on accident.