A shift of faith 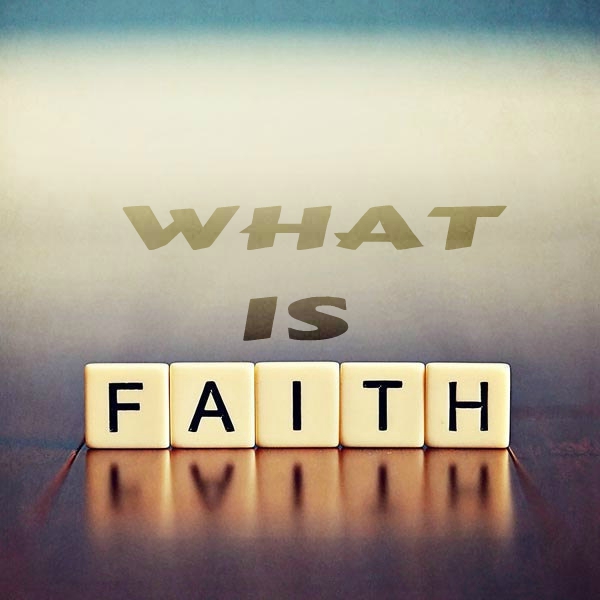 One of the first memories I have about my personal encounters with religion outside of my own church experience was when I was 7 or 8. I was playing with a friend, and at one point I had said, “oh my God.” My friend the proceeded to avoid me for the rest of the day for “taking God’s name in vain.”

This was obviously not a positive introduction to Christianity. I had been raised in the Unitarian Universalist tradition, which believed in, to put it simply, finding what is true for you. I personally didn’t believe in a capital G God, or really any god in particular, but I did think about whether or not there was a god or God in the afterlife, and what would happen to me if so. I just assumed everyone thought about those kinds of things if they didn’t believe in Heaven and God and all that.

As I got older and began to feel more comfortable exploring my sexuality and how I identified, issues within my family started. My parents divorced, my mom started to struggle with her own demons, and I began to struggle with my own personal religion. I often wondered if this was all punishment from the Biblical God for being gay. I wondered, “ if I wasn’t gay, would I not have these problems?”

I thankfully had a chance to resolve this crisis. My church’s religious education program created a framework where you were given a chance to talk to other adults in the church community about belief. It covered topics as simple as “Is there a god?” to as complex and open ended as “What happens to you when you die?” Being able to talk to somebody else who has had time to learn about the world and what they believe in was very eye opening. It showed me different options and allowed me to explore beliefs outside of the standard Judeo-Christian belief system, or really any structured religious system.

Trying to discover or define what religion or spirituality means to you can be very difficult. Faith is not a very concrete topic. It can shift and move and change as you go through life. This was no exception for me. I spent about a year trying to pin down exactly what I believe in, and afterwards I felt like I had a better grip on my faith.

While I still have those doubts about God and the like, I have learned to live with them. Just because your beliefs go against the grain of modern society or against the beliefs of the majority population doesn’t make them less valid. Faith is not meant to conform. Faith is simply whatever it is to you, and nothing will ever make that belief incorrect.