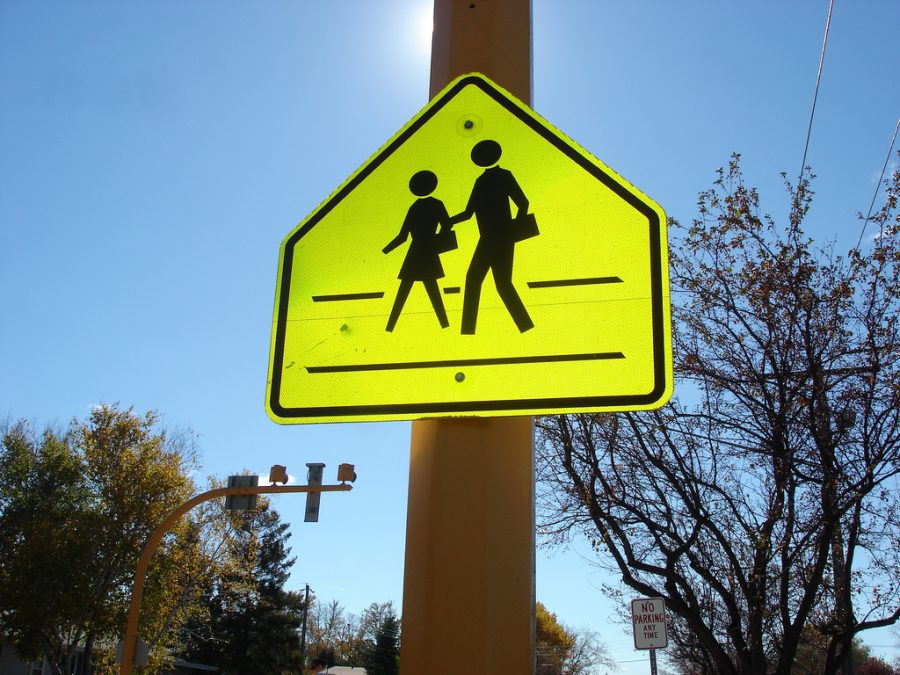 According to a recent study by Zendrive.com, Kalamazoo County received a D- grade for dangerous and distracted driving in school zones. Portage Northern specifically is not included in the study, but Portage Central is tied for the worst school in the county with a D grade, and the curious kids next to Oregon Avenue received a C-. With many students driving to and from school every day, dangerous driving is an important issue for the safety of Portage Northern students.

Sophomore Kyle Maki says he has experienced dangerous driving around Portage Northern. Maki drives to school with his older brother every morning, and says that when turning from Milham to Monticello, “a lot of people turn, even when it (the light) turns red, there are typically like 3 cars that still go.” However, the mornings are not the worst time for dangerous driving.

According to Zendrive, the afternoons are 40% more dangerous than the morning. This is a concept that Sophomore Levi Crooks has experienced. When describing an incident that he experienced when riding with a senior friend, they “saw another senior who was trying to change lanes, but they sped up to block them.” Aggressive driving after school is a problem that accounts for Kalamazoo County’s low grades on the Zendrive study.

Not all students experience this dangerous driving though. Junior Leah Smith disagrees with the bad grades given to Portage schools, saying that she thinks the driving is “pretty much fine” because “everyone doesn’t want their own car to be damaged.” Not everyone at Portage Northern experiences dangerous driving.The study was initially done last April 2017 and was updated for the context of back to school this fall.