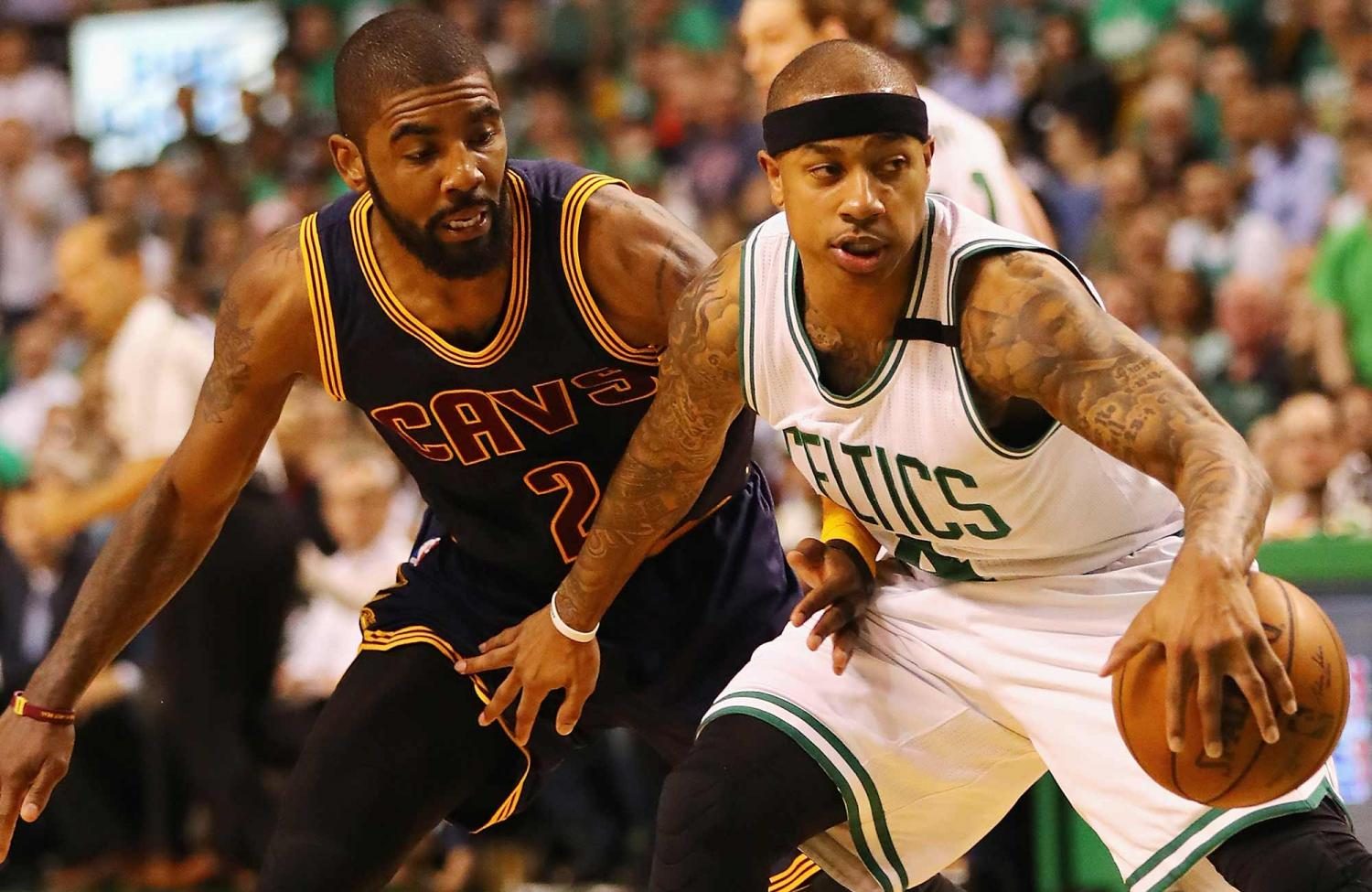 In a sudden and shocking move that shifted the whole paradigm of the NBA as we once knew it, the Cavaliers traded disgruntled point guard Kyrie Irving to the Boston Celtics for their all star point guard Isaiah Thomas.

The deal also included Jae Crowder, Ante Zizic, and most surprising of all, the Celtics’ 2018 first round draft pick which they acquired from the Brooklyn Nets in 2018.

What makes the inclusion of the draft pick so surprising is the fact that the Nets have been a bottom dwelling team in the NBA for years since their failed attempt at a championship. Their pick, which now belongs to the Cavaliers, gives Cleveland a great shot at selecting a star player in a very top heavy talented 2018 draft class.

CBS Sports projects the pick to be the number one overall, thus allowing the Cavaliers to select Missouri forward and generational talent Michael Porter Jr., to whom many scouts and analysts give high grades, calling him the ‘Next Kevin Durant’.

This is a smart move on the Cavaliers’ part, reminiscent of when they were aware LeBron James was not returning to Cleveland in 2010. At that time, they did not get anything for LeBron, leaving them with nothing to build their future upon. This time, they acquire a high draft pick in a great draft.

On Boston’s part, they acquire a top five talent at the point guard position, and although Isaiah Thomas may have fit their offensive scheme better, Kyrie Irving is the better player. Irving averaged 25.2 points per game shooting at a 47% clip, while shooting 40% from 3 and averaging 5.8 assists per game last season.

Meanwhile, Cleveland will pair LeBron James with Isaiah Thomas, who averaged 28.9 points per game shooting 46% from the field and 38% from 3 while averaging 5.9 assists per game. The Cavaliers hope Thomas can take them back to the finals and be an offensive weapon that Kyrie Irving was not in last year’s finals.

To summarize, two star point guards switched teams and the league now has a very different look. Cleveland prepares for a possible LeBron-less future, and Boston looks to finally take down Cleveland.

Only this time, Thomas, the man who was so outspoken about overthrowing LeBron, the King, is now his second in command. Irving, who became unhappy playing next to LeBron James, now leads the Celtics against his former team, with help from their new signee Gordon Hayward.

This trade shook the whole NBA, and now the new look Cavaliers and Celtics will look to square off against each other in the conference finals for the eastern conference crown.