The Tigers are in trouble 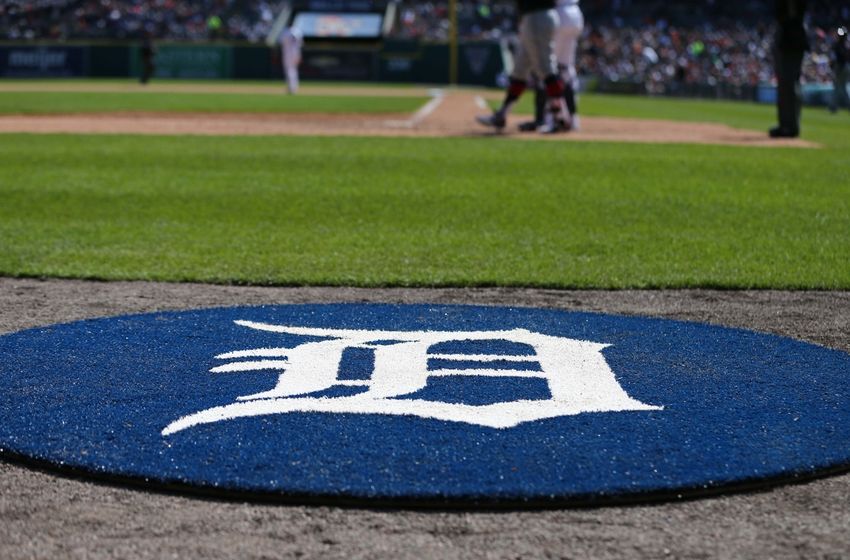 This… is not good. The Detroit Tigers are off to a rather underwhelming start with a 15-15 record through 30 games in a season where many believed they’d rebound and compete for a playoff spot. Although it’s only May, there’s definitely reason to panic and point fingers, and most fingers are pointed at manager Brad Ausmus.

Ausmus, ever since being named manager of the Tigers in 2014, has never gained the trust of fans throughout baseball. From questionable decision making in the 2014 ALDS in regards to not letting Anibal Sanchez keep pitching, pulling him for Joba Chamberlain who would go on to lose the Tigers the game, to now, when he won’t even consider removing Francisco Rodriguez from the closer position, even though Rodriguez has blown four saves this season through just two months and sports a 8.49 ERA.

Elaborating on Rodriguez a little more, he hasn’t been able to find his confidence at all this season. None of his pitches are looking very good at all outside of his changeup, and his fastball is only topping out at 88 MPH. With that type of low velocity on what should be a pitch that’s supposed to be seemingly impossible to put in play, a lot of batters put it in play. He often throws a slider in the dirt that batters don’t chase, so he walks a lot of them. His K/9 this season is 10.03. Not to mention he is 35, so the Tigers need to start exploring other options for guys to slam the door in the 9th. The only concern is Ausmus’ unwavering faith in Rodriguez and his refusal to give up on him.

But who should replace K-Rod (or should I say ER-Rod)? One option is Justin Wilson. Wilson has been dominant out of the Tigers bullpen, a glimmering light of hope in a dumpster fire. Wilson boasts a 1.32 ERA out of the bullpen, and has pretty much been the only reliever worth anything other than Shane Greene. It might be worth it to give him a shot at closer, considering the other options aren’t exactly viable. Joe Jimenez, the stud rookie, isn’t ready yet. Bruce Rondon, who had a surprisingly nice season last year, is in the minors struggling with control issues once again.

Another problem is the Tigers’ defense. The notoriously bad defender at the hot corner Nicholas Castellanos holds a -5 DRS, which is an improvement from 2016 when he had a -11, but still very bad, and his UZR is -3.2. Two of the most important defensive metrics don’t lie, Castellanos is really, really bad at defense. The outfield hasn’t been much help either, Tyler Collins’s DRS is -4 and his UZR is -2.3. Mikie Mahtook has been average as well. One thing in the past that the Tigers have prided themselves on was defense, but they’ve been pathetic in that category early.

The final issue is big hitters off to slow starts. Miguel Cabrera has started to show signs of the Cabrera that we all know, but he’s still not off to the start we usually expect from him. Victor Martinez has been a huge detriment to the Tigers lineup. His WAR is -0.2, and he’s 38 with another year on his lucrative contract. Many were hoping Nicholas Castellanos’s bat would make up for his lackluster defense, but that hasn’t been the case. Only sporting a .252 batting average with a 111 wrC+, which is just above league average. As a team the Tigers are only batting .249, which is 15th in the entire MLB, smack dab in the middle. It seems likely for now that the bats will heat up eventually, but for now, it’s a concern.

As the Tigers begin to get serious about the season and try to win, things are looking bleak. It doesn’t look like this team has any fight, any heart, or any will to win. They look uninspired. They’ve got a lot of time left, and it is a marathon, not a sprint, but right now the team is held down by Brad Ausmus and bad bullpen pitching, things that have hampered them in the past. If the Tigers want to win and make a run at a playoff spot, they need to move on from Ausmus and Francisco Rodriguez first and foremost, and let time do the rest.