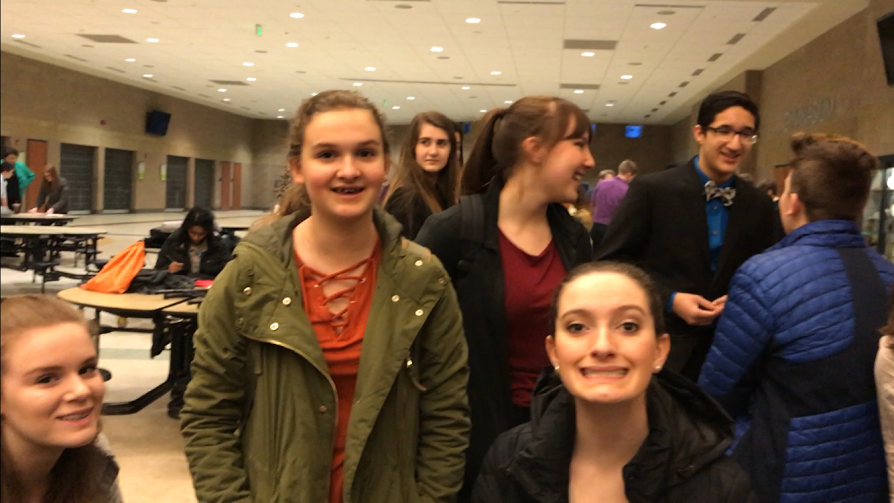 The Huskie Forensics team competed at the Portage Central tournament over the weekend. While the team had one lone first place, Cole Curtiss in Prose, the team was lifted by a host of finals and semi-finals performances to win the overall sweepstakes. Portage Northern won the tournament with a total of 157.7 points, 24.5 points over second place Grand Rapids Christian. Host Portage Central did not compete in sweepstakes because they were the “home” school, but their sweepstakes total was 140 points, which would have put them in between PN and GRC in the final standings.  “My multiple had a good day and felt good, but didn’t break finals,” said Aly Weaver. “As a team it was a weird tournament, but we ended up winning overall, which shows that we have a strong team. We don’t just have a few people that can win; we have a lot of people who can break semis and finals.”

The results from the tournament were as follows: