The Northern Light • May 5, 2016 • https://portagenorthernlight.com/3785/uncategorized/quarterly-lunch-passes/ 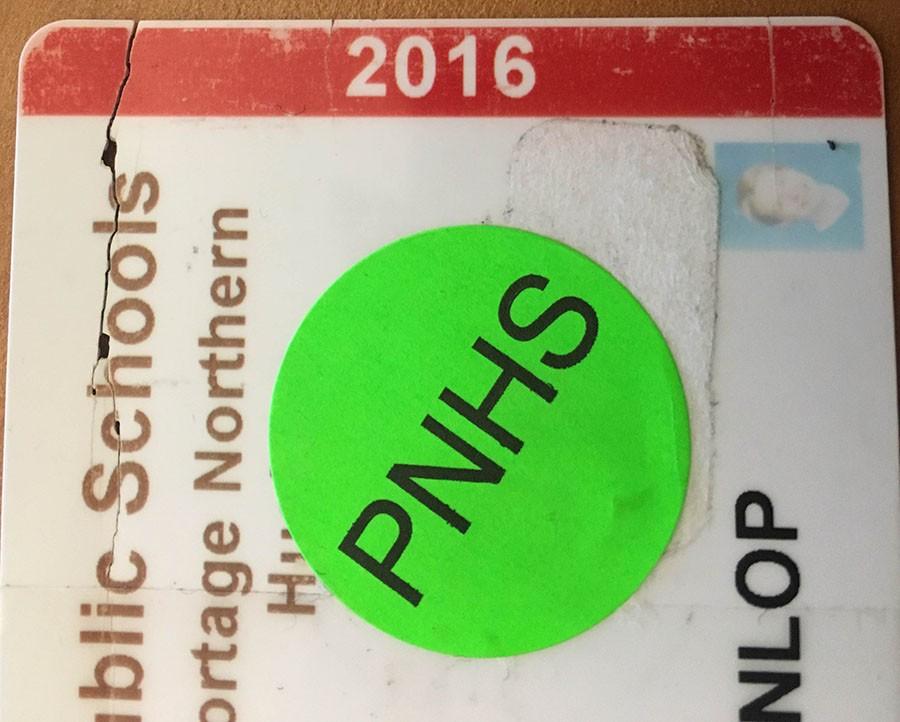 It’s the beginning of the new quarter and you’re scrambling to get to the first floor office and beat the long line. You’re finally first in line and reach into your pocket only to find out it’s empty and now you’re forced to stay in the school with a grumbling stomach craving Panchero’s. The topic of quarterly lunch passes has been brought up by many students at Portage Northern. As many people know, lunch passes cost five dollars at the beginning of every quarter and in addition, students are expected to pay 20 dollars for a parking pass at the beginning of the year. Recently, the Portage Northern staff checked if students had their parking passes and many lunch passes were taken away if the student did not have a parking pass.

When asked about what students think about the lunch passes, many think that it is too expensive. It has also come to attention why we have to pay money at all. Students do not like the fact that we have to pay. “It’s like we are paying them to leave the school, why would I pay for that?” said Cortland Hasenburg (11). This was said by many other students as well,  “I think we should get it for free, how can they make us pay to leave the school; is this a prison?” said Isaiah Dykstra (11).

A few students, however, think paying five dollars is an reasonable amount for a lunch pass.”It’s only five dollars, I’m going to spend a lot more money on my lunch every day anyways,” said Jalen Anglin (11). Cammi Barringer (11) also agrees with this and states, “I think it is fine to pay five dollars for a whole quarter, even though it can be annoying at times.”

Some students also believe that there should be a new system installed. “Instead of paying five dollars a quarter, we should just pay it per semester,” said Abbie Burtis (12). When asking 30 students if they  would rather have ten dollars a semester or five dollars a quarter, 18/30 were in favor of doing so, some students even suggested paying five dollars for the whole year. “They should change the rule next year so that we only have to pay five dollars a year,” said Anthony Walker (11). Jacob Tabor (11) also agrees with him and states, “I think it is so dumb I have to pay this much money just to come to and from school.”

Many students also believe that parking passes and lunch passes together are too much money. Parking passes and lunch passes for the whole year alone add up to 40 dollars. “Why are you going to make me pay five dollars, plus pay for a lunch pass, just to come to school,” said Tavian Whitley (11). Students also emphasize the fact that lunch should be longer. “I personally feel that lunch should be longer because it is impossible to go somewhere, buy a lunch and come back on time,” said Sullivan Cummings (11). Dwayne Johnson (11) said “lunch is way too short and it is bad for your health to eat that fast.”

While students at Portage Northern continue to complain without knowing the real reason why we have to pay money, I asked Ashleigh Durst why students are required to pay. She is the smiling face that checks lunch passes. She says “five dollars is not a lot of money, a lot of paperwork and behind the scenes stuff goes on when letting students leave for lunch, five dollars is a good flat rate that students should be able to pay.”

As the last quarter of school starts to wrap up, maybe the school board will rethink the idea of lunch passes for next year. In the meantime, we will continue to suffer paying a fine of 20 dollars to go out to eat.

What we could buy instead of paying for parking passes: