PN seniors have a night of recognition 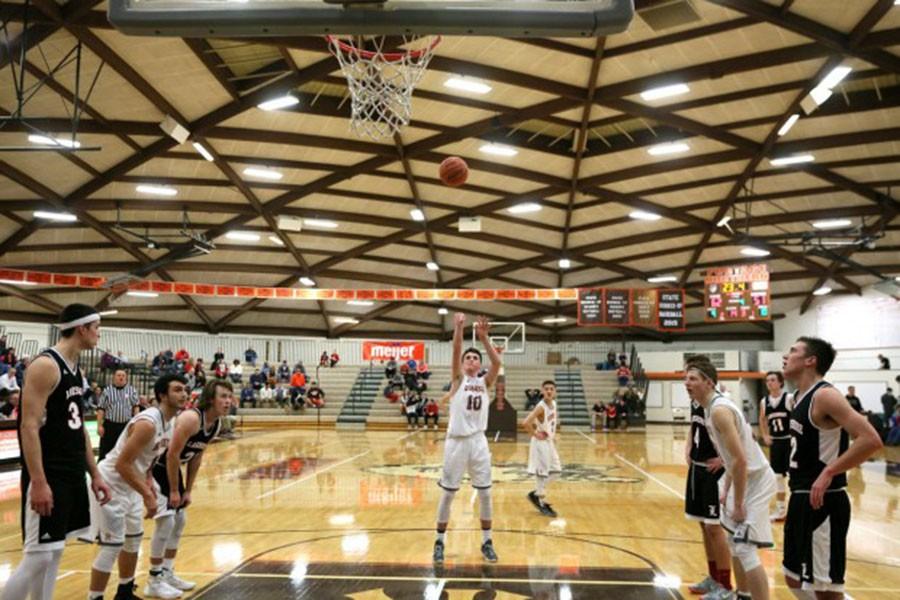 “Senior night allows people to see who the seniors on the team are. It also makes the seniors feel they really contributed and were part of the team,” says Adam Farran (12). Senior night is a night of a sporting event where during the half time or before the game seniors are called out and given recognition for the hard work and time they have put in, bringing an electric atmosphere and the seniors are always ready for a great game.

For seniors, this night is a night of mixed emotions. There is the happiness of the recognition and respect given, but there is also the feeling of sadness since their last season is coming to an end. Some might wonder if the atmosphere of the night makes the seniors work harder or want to win more. However, according to Farran, “Senior night is a big night for all the seniors, but I’m not sure it makes us want to try harder. I feel like the seniors are trying their hardest the whole season not just because it is the last time they are going to be able to play. However, it for sure makes us feel like we should be trying harder just because it is our last night playing at home.”  But why all this fuss over one night? Well, to say it simply, senior night gives seniors the recognition they deserve for 4 years of dedication coming to an end.

Overall, senior night is a really important night for seniors who deserve the attention and respect for their 4 years of hard work. Congratulations to the seniors who have played their sport 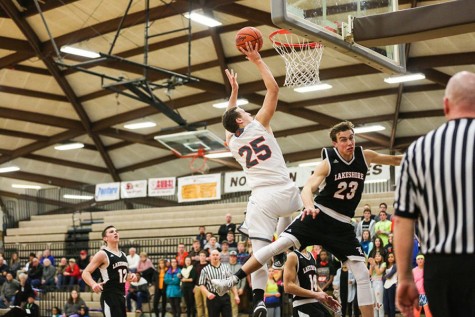 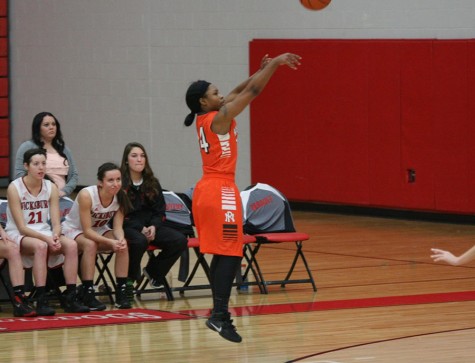 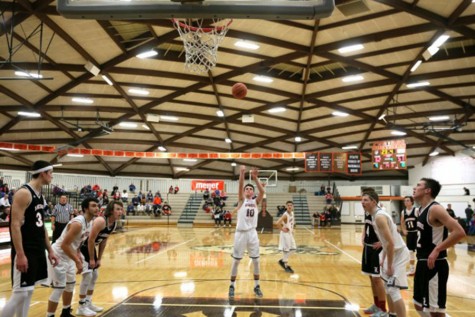 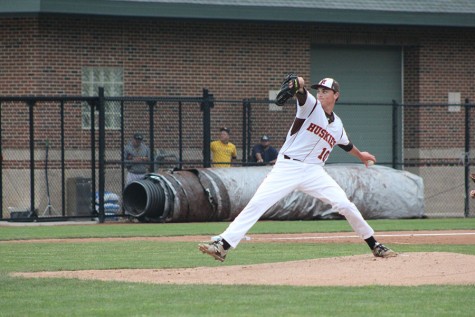 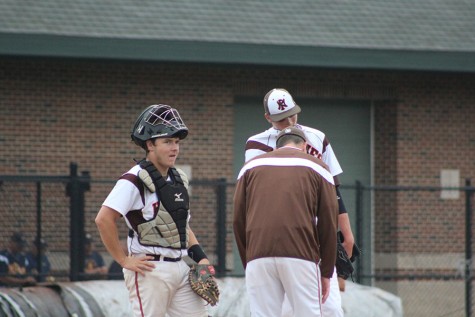 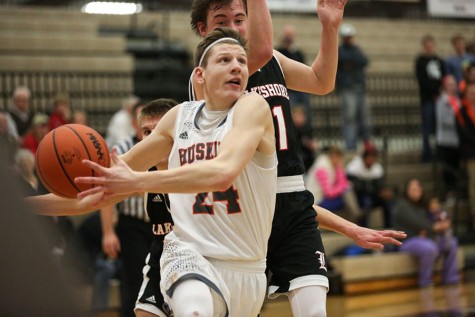