A serious problem at PN 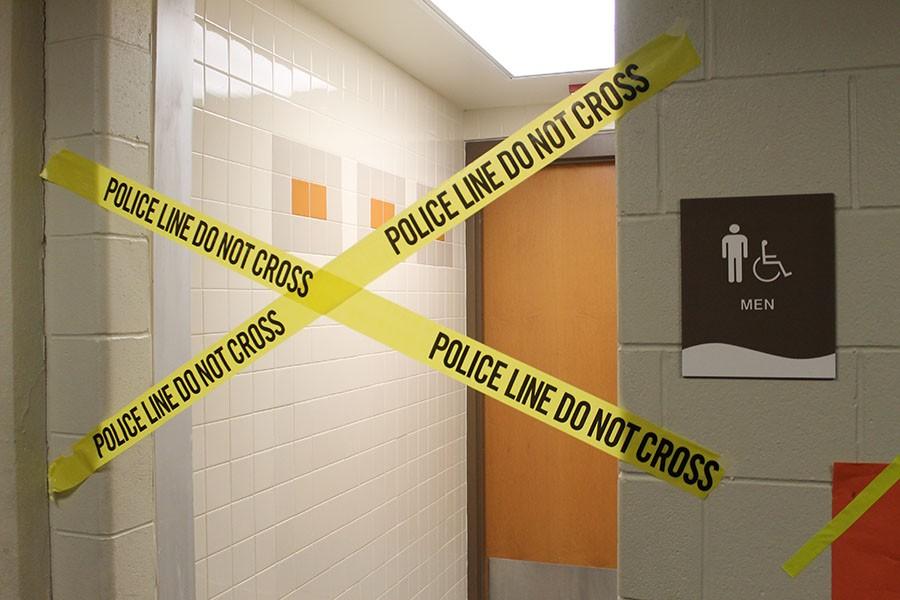 Unflushed toilets. Toilet paper on the floor (if it’s there at all). Something decorating the wall. That’s just a short list of a few common sights in Portage Northern’s boys’ bathrooms (don’t even get me started on the smells).

Just recently, I found a copy of the Northern Wipe in one of the urinals, not to mention several others on the floor. I find this a little disrespectful and offensive, as I write for the Wipe. Okay, maybe I’m a little bit biased, but my point still stands. Just because it’s called the Northern Wipe doesn’t mean it’s supposed to be treated like toilet paper. My advice: try reading it, instead of trashing it.

While most of the school’s bathroom problem is undoubtedly due to student behavior, there is more to the issue than that. Those unflushed toilets I mentioned? While I would love to berate the hundreds of teenagers at this school by telling them to act their age and flush the toilets, there’s just one problem: they can’t. The toilets are controlled by automatic flushers, or at least they’re supposed to be. And yet, taking one look in any of the school’s bathrooms is likely to provide overwhelming evidence that the toilets are not flushing themselves. My question is: why should they? Are we really too lazy to pull a lever?

That’s a discussion for another time, so I’ll ask another question. Why are the bathrooms not being properly maintained? I’ve been attending this school for four years, and to me it appears that the custodians are ignoring bathroom cleanliness, at least on the boys’ side of things. Frankly, it’s a little ridiculous. Taking care of the bathrooms shouldn’t even be a problem; it’s common sense.

If there’s a Northern Wipe taped to the wall, do not put it in the urinal. If a brand new roll of toilet paper is on the roller, don’t take it off and put it in the toilet (yes, I saw that one time). If the toilet doesn’t flush, well, there’s not much we students can do about that except for hope that the custodial staff will handle it. Apart from that, however, there is one simple action we can take as Huskies to help improve the situation: show some respect.