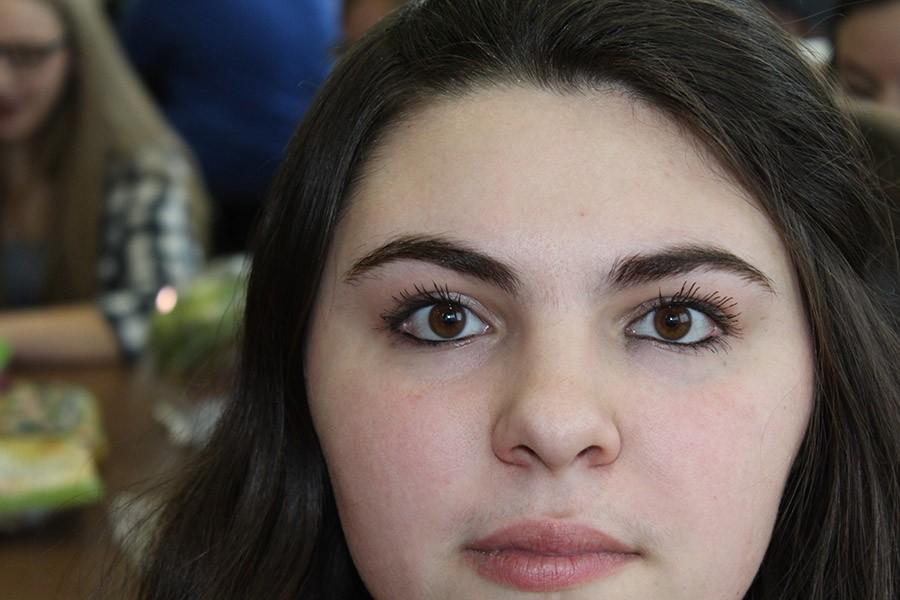 As a serious and reputable new source, The Northern Light staff prides ourselves on addressing topics of extreme controversy, that impact the entire student body on a daily basis. One such issue that is extremely prevalent at this point in time is that related to brows: To pluck or not to pluck? Should framing facial hair be tamed or allowed to run amok? We have several eyebrow legends at our own school. These are average, everyday heroes have the strength to embrace their ample arches, such as Aaron Applebey, Josh Maye, and Gabby Childers, whose eyebrow game is, we can all acknowledge, #fleeky.

As a child, I often struggled to quell my voracious eyebrows. I felt out of place in a world that valued severely plucked, thin eyebrows as a fashion statement. Luckily, influential women such as Cara Delevingne and Lily Collins coerced modern society into embracing the full brow (with a nod to Brooke Shields for being the O.G.). A woman with thick brows is a stronger woman. It feels like a tangible way to immediately boost your confidence. Manners may maketh man, but eyebrows maketh woman. A bold eyebrow statement is not exclusively fashionable among females. Guys can get in it on the fun as well, not through neglect, but rather through careful manicuring to keep them fashionable yet practical.

So, believe in the brow. Allow yourself to embrace the ability of the arch.