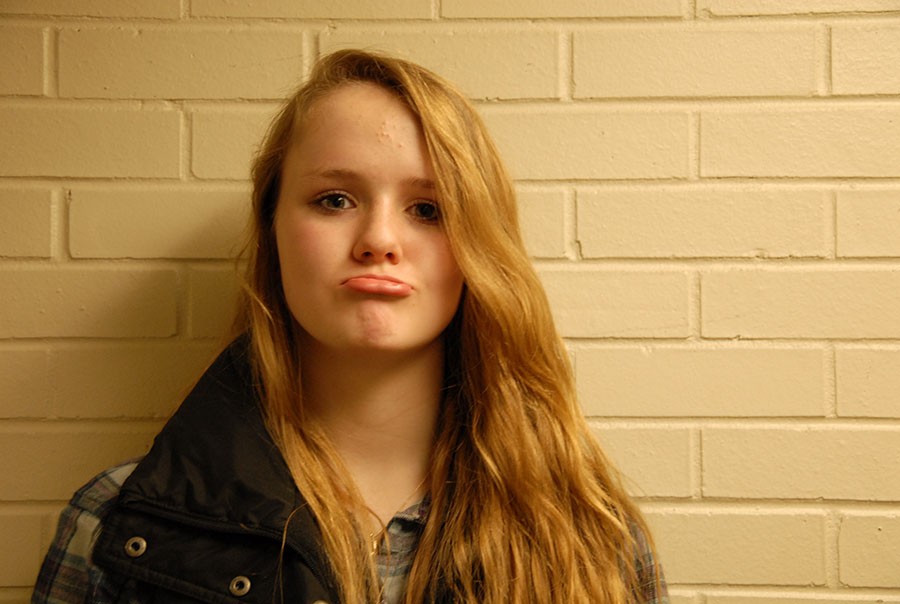 For many people, Christmas is, in fact, the most wonderful time of the year. What’s the main reason people are so excited? Why presents, of course! For those who look forward to Christmas all year, they expect some good presents once the big day comes.

Although presents are arguably the best part of Christmas, some do not fulfill that statement. The people who give bad presents are similar to those who hand out toothbrushes on Halloween. Of course, bad gift giving is usually due to old relatives thinking we have the same taste that they did when they were our age, or people who do not particularly know what we like, but there are some that are worse than any other gifts. Here are some of the worst gifts that Portage Northern students have ever received.

“I got a bird from my parents once. I don’t really know why, but I had to give it to my Grandma because it hated me and kept pecking at my face.” -Jillian Bowe (10)

“I literally got coal in my stocking once when I was six years old. I don’t remember why but I was super upset about it. I nearly cried.” -Patrick Clark (9)

“This one time my cousin gave me a $10 gift card to GameStop and wrapped it in 780 layers of duct tape. It was a pain to get off.” -Nick Robare (11)
“It was a White Elephant gift from my church. I got this giant jar of pickled pig’s lips. I wanted to cry when I first saw it but now it’s sitting in my room. I’ve never opened it and I’m scared to.” -Tessa Butt (11)