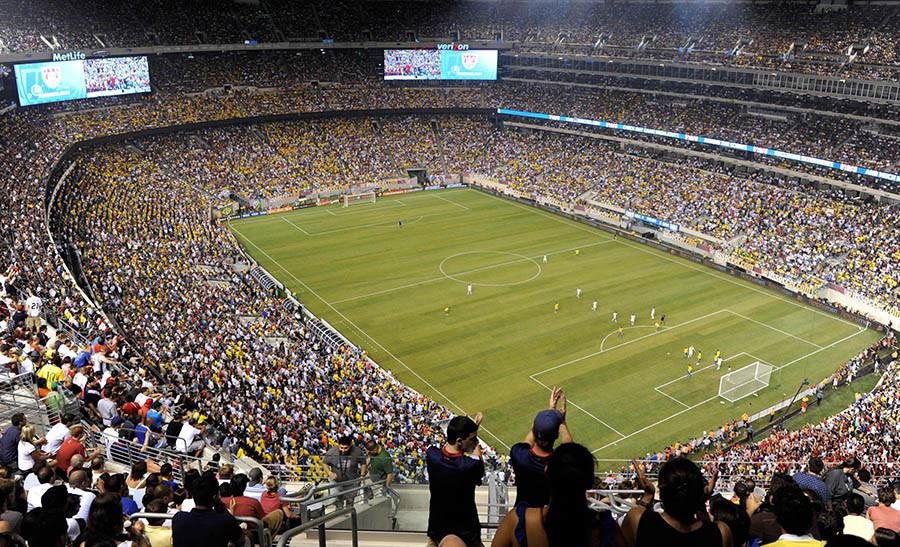 Portage Northern is home to many talented athletes, many of whom have the opportunity to go on and continue their athletic careers at the college of their choice. All of the members of this list are seniors currently, but there are also many other seniors and underclassmen who will be committing in the future.

“I chose Michigan because I felt it was the right fit for me academically and athletically. The combination of the high level of athletics and academics was something I didn’t want to pass up. Go Blue, baby!”

“ They had the major I wanted to study and it’s my favorite sport! Yay!”

“I really enjoyed the small college in a big college town; it really allows for a variety of experiences.”

University of Michigan at Dearborn

“I love the coaching staff and the team in general.”

“Well, the school itself has really awesome opportunities for internships and study abroad, and their acceptance rate into grad school is really high, and I really like that it’s small.”