Weeding Through the Lies

The Truth about the POTential Legalization of Marijuana 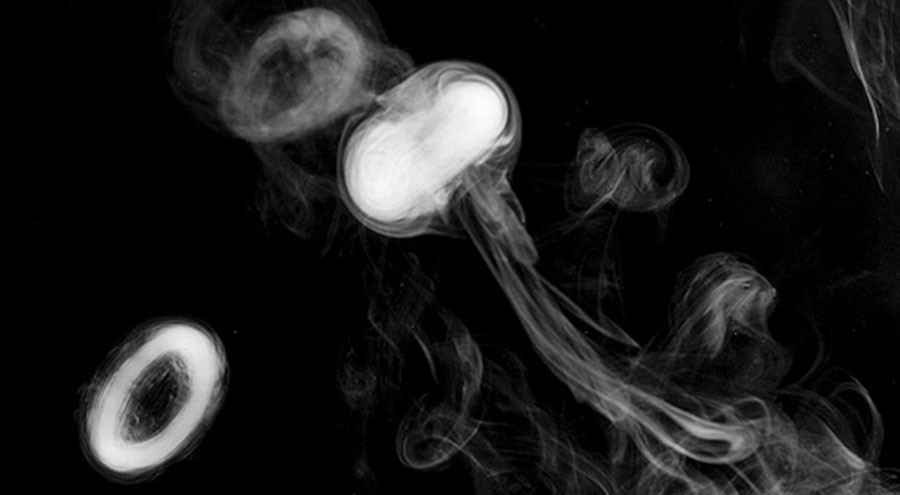 “Economically it’s a smart decision to legalize marijuana. The government is losing out on millions of dollars they could receive from taxing it,” said Brett Labian (12). In addition, Representative Jeff Irwin recently proposed the Marijuana Legalization and Regulation Act, which aims to legalize and tax marijuana in the state of Michigan. “I think we need to let adults make their own choices about what they eat and what they put in their body,” Irwin told The Michigan Daily.  Although medical marijuana has been legal in Michigan since 2008, there is an evident push to make recreational marijuana available to the public. Doug Steele (10) adds, “It’s a person’s personal choice about what they put in their body.”

Not only is the state of Michigan looking to decriminalize marijuana, but Portage residents also have themselves. Ken Jonatzke is in charge of The Committee for a Safer Portage, which is the group responsible for gathering 1,930 signatures that put a charter amendment on the ballot during the November 3rd election. The proposed amendment read: “Nothing in the Code of Ordinances shall apply to the use, possession or transfer of less than one ounce of marijuana, on private property not used by the public, or transportation of one ounce or less of marijuana, by a person who has attained the age of 21 years.” This means if someone aged 21 years or older was to transfer or possess less than one ounce of marijuana on private property, it is considered legal by the city of Portage and Portage police. On November 4th, it was announced that the charter had passed by a slim margin of 139 votes. The mayor and other city officials have acknowledged that it is more of a symbolic amendment, and will most likely not trump state law. “This issue is similar to prohibition in the 20’s and 30’s,” said Austin Vanderweele (10), “People still obtained alcohol and the government lost money, so they legalized it and got all the money they lost back. Why is marijuana any different?”

Even with all the buzz about decriminalizing cannabis, not everyone’s on board. “Marijuana is illegal for a reason. It can damage the brain and cause negative long term outcomes on your health,” said *Jane Doe.  Anti-marijuana groups such as Mobilizing Michigan have been campaigning to prevent the decriminalization of the drug to “protect Michigan’s kids.” Isa Figueroa (11) said she was against the legalization of marijuana, “because it is unnecessary to people unless it is for medical reasons.” Another junior said, “I believe the legalization of weed would encourage the youth population to do it more, which can take their focus off more important things like school and sports.”