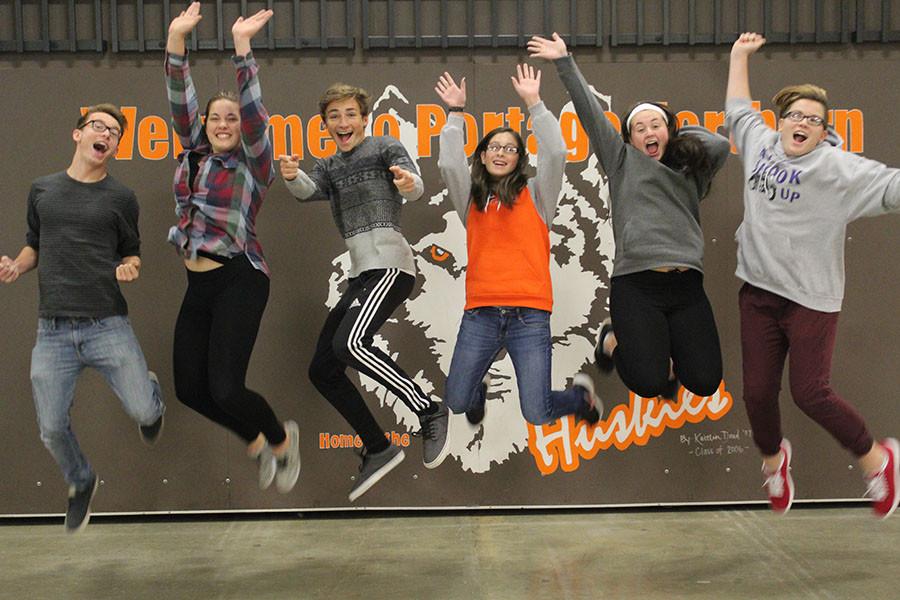 Ah, such nostalgia. Let’s take a journey through your childhood’s exploration of “television” (unless you weren’t allowed to watch TV… so … awkward) to determine what your childhood faves say about you.

Which theme song was your jam?

Which were you more convinced you were?

trying to be a normal teen

Who was your OTP?

Stuck in the Suburbs     Sky High

Which was your favorite Cheetah Girls movie?( Cheetah girls 3 is excluded because no Raven=no movie)

What treat did you consume while you watched Disney Channel?

Loco hot cocoa     Anything from the Chill Grill

What would you rather do?

say:”I’m ___ and you’re watching Disney Channel”     Be a guest star on Radio Disney

Which Jonas Brother? (Let’s face it, nobody liked Kevin)

Who would be your sidekick?

Which was your childhood Binge?

Suite Life of Zack and Cody      Wizards of Waverly Place

Which is the more dynamite cast?

Even Stevens     Phil of the Future

Which Show do you not remember?(I will cry if you say both)

Which Unrealistic Bedroom was your FAVE?

Which show is most underrated?

Who is your Spirit Animal?

You’re Practically a Disney Star yourself

You know (almost) every line and will bust out into “The Best of Both Words” on any given day. We’re pretty sure you actually are an undercover celebrity… or at least a Cheetah Girl (or guy, I don’t judge.)

You’re nothing more than a humble bellhop.

Hey! But don’t worry! At least you’re not Arwin… And Esteban Julio Ricardo Montoya de la Rosa Ramirez will show you the ropes! You make good money in tips and you have free reign of the kitchen of the Hotel! But no running in the lobby!

You’re the recurring character that shows up in every Disney Show, but never had much Significance.

Not bad! You get the money, without the pressures of fame. You have the Best of Both Worlds (Pun intended). And even better, someday you may even star in a DCOM or be a judge on American Idol if that’s still going on.