“Wait, they actually have a job?” 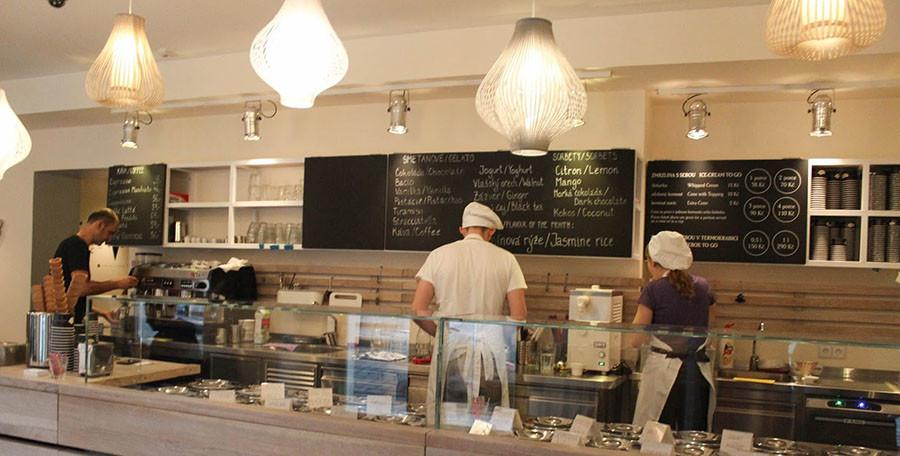 Struggling from advanced classes, hours of homework, and several other extracurriculars? Students barely have enough time to keep up with their studies? let alone even thinking about getting a job. The lucky ones, who manage their time wisely, get the perks of discounts, a little extra spending money, and not to mention, the feeling of being more independent. After some searching around, 3 hardworking students were found and talk about their jobs and their experiences there.

Why: Just needed a job and his sister worked there so he knew that he would for sure be given a position.

Why: Her friend wanted her to work there because she thought that it would be a really fun experience for both of them and “I mean, who wouldn’t want to work at an ice cream place and get free ice cream?” said Pierce.

Favorite Part of the Job: Free ice cream and her co workers

Why: She wanted to make her own money and become more independent.

Favorite Part of the Job: Talking to the customers and the discount she receives.