A recap of 2015 haunted houses 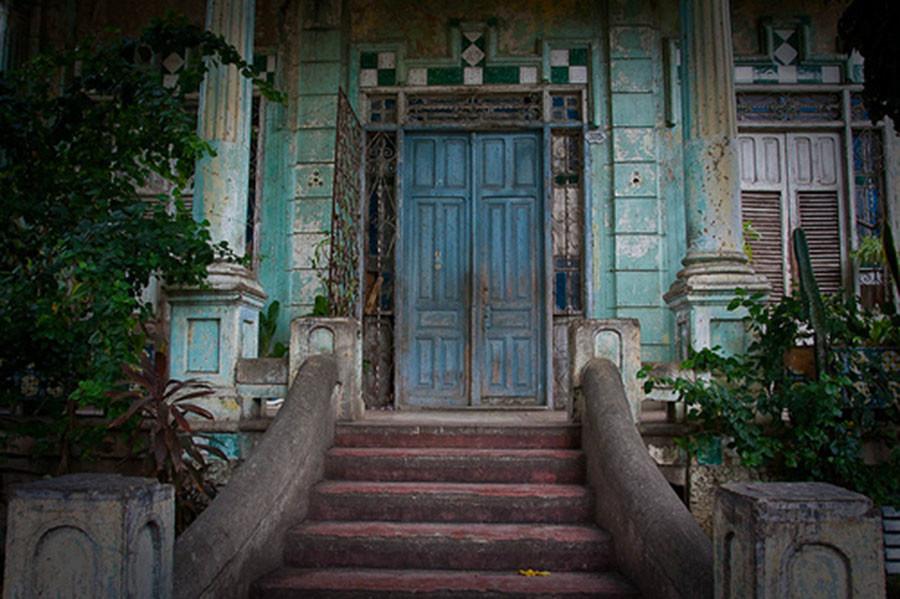 Darkness, clowns, and chainsaws, oh my! It’s that time of the year for scaring yourself as a form of fun and entertainment. What a time! Haunted houses are extremely popular during this halloween season, but more importantly, they’re famous for hilarious stories about what happens on the inside. From screaming to peeing your pants, any reaction is possible while in the terrifying quarters of ghosts and demons.

For some background information, two majorly popular houses in Kalamazoo are Phobia House and Psycho Ward. Phobia House’s theme is exactly what the title entails — a house full of the most popular phobias, meant to leave you in a “phobia infested nightmare,” as stated on the Phobia House website. Unlike most haunted houses, this one actually changes every year. For 2015, they have rebuilt and redesigned the house by nearly 80% from last year, causing it to be longer than ever before. With this, some people have experienced some frightening yet amusing situations in the house.

Along with that, Psycho Ward is a part of the Haunt Park, along with Nightmares (scary stories) and Clown Chaos (a shooting range). The Psycho Ward is known for its theme of a serial killer named Floyd Cranston and his clan following and scaring visitors in twisted and unimaginable ways. Those who couldn’t avoid encountering these haunting individuals had quite a story to tell when they finally escaped.

As most people can agree, the best part of a haunted house is not how scary the house or actors are, but the reactions of friends or family that went in the house with them. After all, what is fear without a good story coming out of it? Most people who have visited haunted houses can relate to these terrifying stories of encounters within the house.

– “So we were walking through the [Phobia] House and this guy heard one of my friends call my name so then [the workers] just like starting saying, ‘Oh that blonde over there! Oh Tessa! We’re coming after you!’ and they were like too close for comfort, you know? And so I like whipped around and they were like right here and I almost cried. And then I screamed a little and I just started running and they were like chasing me with a chainsaw. It was great.” -Tessa Butt (11), Phobia House

–  “We heard a chainsaw and lots of screaming and were like oh no. Then the guys came and made us [girls] leave. I think the best part was when one of the actors came out and rather than saying something scary, he screamed, “You’re adopted!” and it was so funny we all died.” -Genna Goist (10), Haunted Hollow

– “At Psycho Ward last year, I went with my friends who were all girls and when we were in the walkthrough, my friend Brooke yelled out to one of the actors saying ‘F*** OFF!’ and the actor replied back in a weird way the same thing. That same night, I was with my friend Alli and when we were left behind everyone, there were strobe lights and we ran into a wall when we ran and we accidentally turned around and the actors said in a weird voice, ‘You’re going the wrong way.’ It scared me half to death, no pun intended.” -Jon Connon (9), Psycho Ward

– “We went in two separate groups, a guy group and a girl group, and the girls got there about 20 minutes before us, and they were just texting all of the guys in the car freaking out about how scary it was because it was in the middle of a forest / fairground area. One of the workers [at Haunted Hollow] asked for our smallest person, so I turned around and pushed my friend’s boyfriend and she [had to] hold onto his arm and then let go of [her boyfriend] so she squeezed my arm very hard because she was so scared.” -Christian Gothard (12), Haunted Hollow