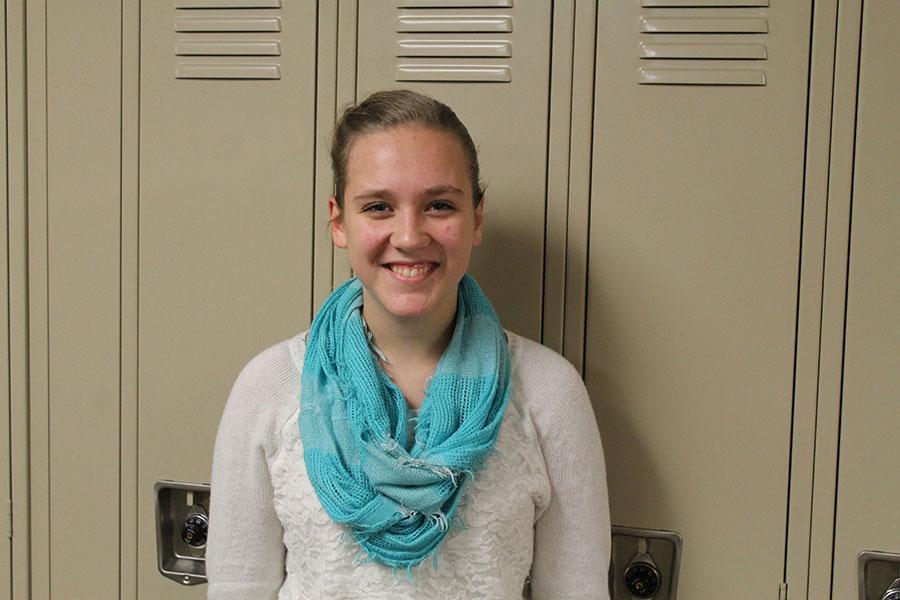 Pop: “It makes me happy and cheerful,” said Kennedy Garnaat.(11) “ I think that music does reflect a person’s personality because everyone says that I am an innocent white girl, who is kind of a witch. “Although she could be considered country, Taylor Swift has had a huge influence in pop music, selling over 26 million albums worldwide. “I look up to [Taylor Swift], because she shows that she cares and that she’s not just in it for the money; because of music I kind of have a hero,” said Garnaat. Although Garnaat adores pop music she has some setbacks with the genre. “Omg, I hate Ariana Grande because her voice sounds like nails on chalkboard,” said Garnaat.

2.All about that Bass -Meghan Trainor

4.Shake it off -Taylor Swift