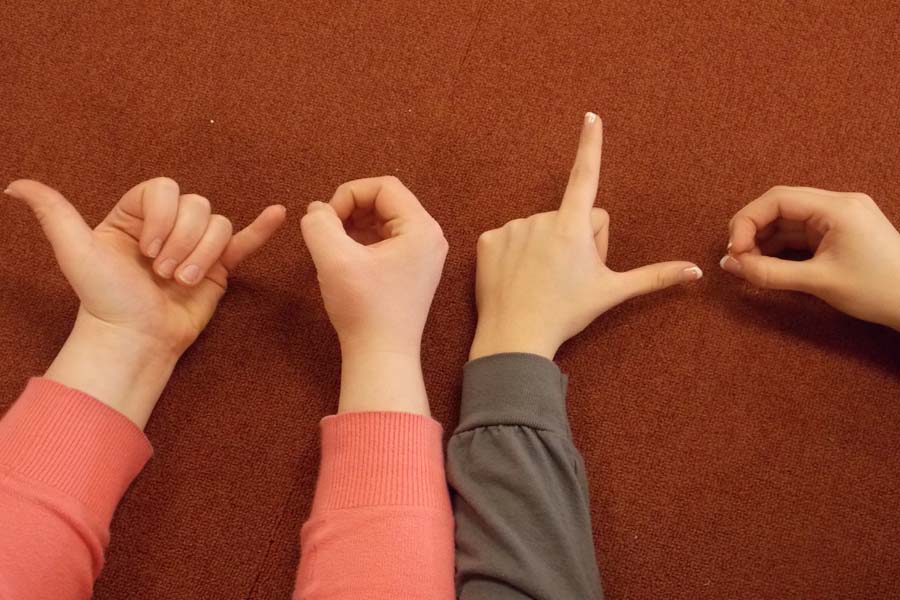 Whenever someone mentions “slang,” it’s natural to think of the vulgar, swear word-ridden, yo, dope-swag stupidity of some C-list rapper that can’t properly hold their pants above their knees, let alone speak with understandable diction. It’s also not uncommon to hear the self-proclaimed Grammar Nazi denounce the younger generation because of their lack of appreciation for the plethora of polysyllabic words that sound more intelligent than “ratchet” or “keepin’ it real.” Yes, slang has a pretty dirty connotation: vernacular only the uneducated American would ever resort to because of their inability to properly utilize tenth grade SAT vocabulary words.

Despite claimed adherence to Grammar Nazism and a pious following of “proper English,” even your conservative preschool-teacher grandmother uses slang. No one ever, nor will anyone ever, speak absolute perfect, standard English, so let’s cease our societal labelling of slang as perpetually inappropriate, unprofessional, and socially/educationally inferior. It sucks that speech and the style of our speech is considered so indicative of the quality of our education, like if I use “whereas,” “insomuch,” and “henceforth” I’ll sound incredibly well-studied when I’m actually using transparent filler words. Associating slang or other dialects with a stereotype or denotations of scholarship represses not only expression, but the fluidity of language as a means of communication. And worse yet, it specifically denies cultures and this country’s cherished melting pot banner.

With and without going knee-deep into linguistics, slang is good for us (à la Michael Adams, professor of English and Linguistics at IndianaUniversity, among many other awesome titles). Just like clothes, makeup, music, or the arts in its whole, language works as self-identification. Northern had its very own “shugga” for eight months in the 2012-2013 school year, and now has “versace” for most likely another four months, before it disintegrates into the patois of NorthMiddle School seventh graders. Slang gives us attitude, and attitude isn’t always negative. Both written and spoken slang allow us to have a heightened level of brain activity, similar to that of reading Shakespeare (Fie on’t, ah fie!).

We riddle language with connotation and in turn it’s extremely fluid to accommodate cultural change, so it’s never okay to condemn African-American Vernacular English or internet slang because it’s not the same English of past. Slang has always been in language, from in Chaucer to Shakespeare to Twain (hah!) to every other classical, well-respected author that our society esteems so highly. Shout a therapeutic expletive the next time that minivan cuts you off. Describe the middle stairwell as ratchet because it really is ratchet. Slow down, grab the wall, wiggle like you’re going to make your idealistic standards of proper English fall off of our language.