Portage Northern, wake up to the real dangers of partying. 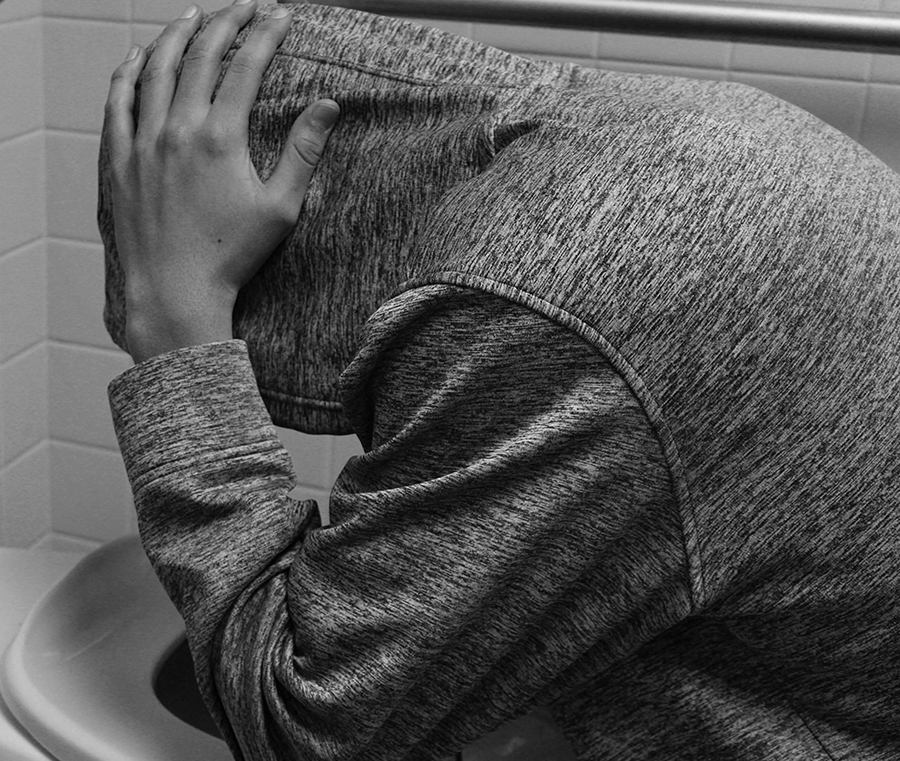 “The main thing that scares me a lot wherever I am are these pills that people can put in your [drink]. In many places you’re in a club or a house partying. Especially guys but girls could also do it. I’ve heard stories about boys putting pills into girls and other boys’  [drinks]. Then they rape the girls, they rape boys. It happened to my cousin. He was in a club in Sydney, he lives in Australia. He was in a gay club. So these guys put pills in his glass and he drank it [not knowing what they did]. The two guys [took] him out of the club. My cousin was lucky that he knew the bodyguard from the club [who] felt that what he was seeing [looked] suspicious. So he asked [my cousin] if he knew the guys that were taking him out of the club, but my cousin could not even speak, he was too disoriented. So [the bodyguard]  told the guys to leave my cousin alone. That situation could have turned into something very dangerous. My cousin doesn’t even remember. Who knows what could’ve happened to him,” said Sara Lopez, who was an exchange student at Portage Northern last year. Apart from being from another continent, she is just like you and me. Her story is only one of the many horrific things that have happened and continue to happen while teenagers are out partying.

To shed more light on teen partying, an anonymous source in Portage Northern told us about her experience.

“My friend went to this party on campus once and she wound up doing cocaine with all her friends and they got really drunk. She had another friend there that was keeping track of her. Her friend went outside to smoke a cigarette and another guy came up and picked her up and kept trying to take her upstairs. She was so out of it, she could barely fight back but the stranger kept trying to take her upstairs and her friend saw her from outside and ran back in the house, grabbed her, and started fighting the stranger. It was the first time she had done cocaine and she was just really out of it, because the stranger had been trying to get her all that night when she was still coherent and everything. And she wasn’t going for it. And then when she was out of it, he noticed and tried to have his way with her. I was supposed to go to that party, I’m glad I didn’t.”

According to the IU News Rooms, “As many as one in four women experience unwanted sexual intercourse while attending college in the United States, and many of these incidents happen at or after parties.” No we are not talking about college students here, but it is not a secret that many students in Portage Northern do attend parties at the neighboring colleges.

“Females come to these kind of events expecting to kiss and make out, but the male students often expect sex. These different expectations of sexual contact can create a number of problems, especially when alcohol is involved. Clearly there are men who think it is OK to have sex with a woman who is very intoxicated, even passed out,” said Elizabeth Armstrong, an assistant professor of sociology at Indiana University Bloomington.

Even when these parties do not take place on college campuses, where there is alcohol, things can escalate very quickly.

“One time at a party at my house, there was this one kid who got a little bit too much. He threw up on my carpet. We got him in the bathroom and he missed the toilet multiple times. Then someone put him in the shower. It wasn’t just any shower, I have a steam shower so you turn it on and it puts out super hot steam. Someone put him in the shower, turned on straight hot water and also turned on the steamer and left him there for like ten minutes. He literally looked like a lobster. Skin so red, not burned but just cooked. This boy got boiled. And then they took him out of the shower. And they put him back in the room just to find out that he was going to throw up two more times. So we left him on the bathroom floor. Probably should have called an ambulance, but he woke up the next morning fine.” Although this story is from an anonymous source, it does not excuse the fact that the kid that almost died could have been anyone of us.

Partying represents serious risks. These stories are the very proof that kids are risking their lives.

Collin Hall, a former student at Portage Northern, commented on this matter. “Well in most aspects I disagree with the topic of teen partying in high school, and I think you can have fun with a group of friends without drugs or alcohol. I never really partied in high school and I don’t have any regrets of not doing it. I just had a group of friends and hung out on the weekends and played cards and sports.”

Portage Northern, it is possible to have fun and live life to the fullest without putting yourself and others in a position of danger.