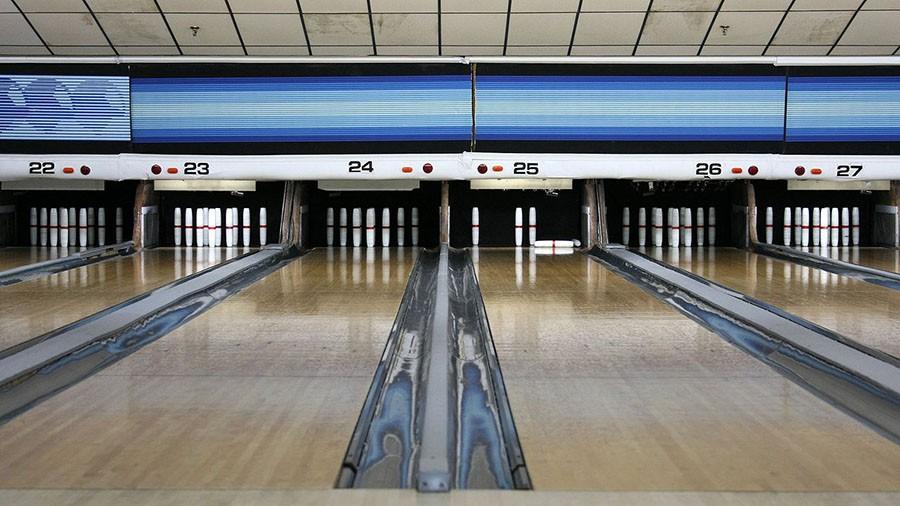 Strike after strike,  leaving pins, and missing the spare; can  this ruin the chance to go to states? That average needs to stay high and staying consistent will get a place for states at the end of February.  Northerns  team  has some really good bowlers on the team like Brenden Kosanke captain of the boys team, and Gracie Hatfield  anchor for the girls team.

“Being the anchor  and having to hold up the  he stress and anxiety that comes with trying  to prepare for the biggest tournament of the year is a difficult time for the bowling team, just like it would be for any other sport.   Coaches are saying that they need to work on spares as a team.  “If we bowl and make our spares, we can make it to states,” said Coach Mike Schneider  (Girls coach).

Making it to states is not an easy task. There are some really good bowlers in different school districts that Portage Northern compete. A 3 way tie for second place and Portage Northern girls are apart of that tie. The team needs to work on them to be able to pull it together and take over 2nd place and make it to states as a team. Working on spares is a big deal because this keeps their score high.

“Spares, spares, spares,” said Coach Schneider.  If they don’t get a strike, it’s not easy to pick up all the spares, like a nasty split, or the darn 7 and 10 pins that sit right in the corner next to the gutter. It’s not easy keeping a positive attitude when you keep missing your mark over and over. Keeping a positive attitude is key. Never lose hope and  always keep that  attitude up because it will keep the team  in line and it will help them  hit their mark almost every time, but there may be sometimes where the mark is just not easy to get.   “Number one thing is maintaining a positive attitude and cheering on the team,” said Coach Ryan Mcdaniel.

The feeling of 5,6 strikes in a row is amazing and then doing 8,9 makes you feel even better. Then comes 10 and 11 and then, Bam your last strike does not carry, so you miss one and a bowl a 299. 12 strikes in a row is what all bowlers want – the perfect 300 game.  Kosanke’s  greatest accomplishment was a 289. That is until Tuesday February 2 when he bowled his highest game yet.  “ I was proud to get as far as I did in the game but was heartbreaking to see the 7 pin stand on such a good shot,” said Kosanke He was so close to  that first 300, but his last throw did not go as planned missing one pin    Regionals is going to be tough this year, but the bowling team can do it and make it to states. This is a tough season for the bowling team, but both the girls and boys are going to fight hard a regionals and try their best to make it to states.